The Three Best Places for US Expats to Live in Mexico 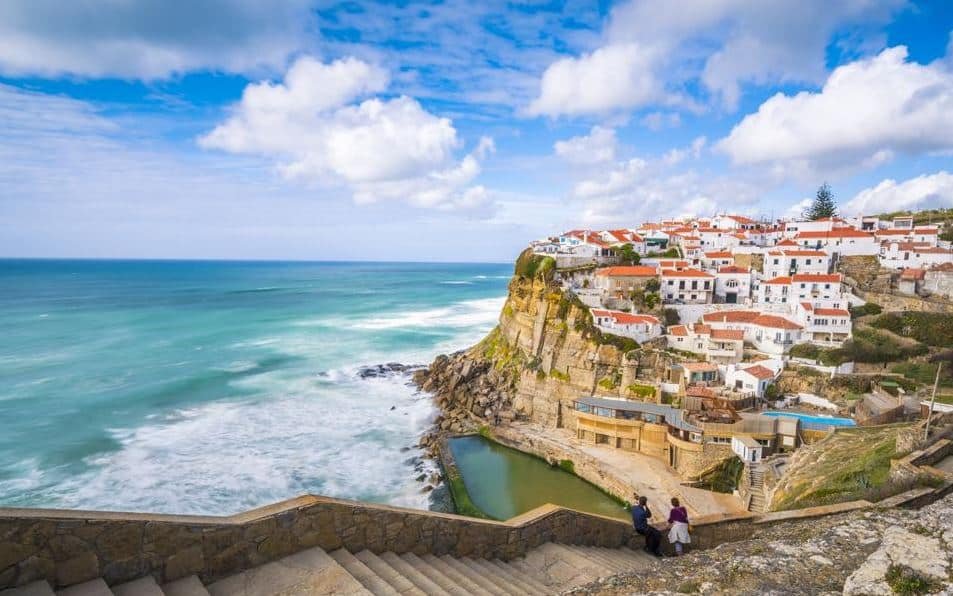 If you’re planning to relocate south of the border, then a handful of destinations will probably stand out as worth making a home in. More US residents make the move to Mexico than to any other country – and the figures are rising, year-upon-year. According to the U.S. State Department, 1.5 million US citizens live in Mexico.

So which parts of the country hold the greatest appeal.

On the Yucatán Peninsula you’ll find the city of Mérida. The population is just under a million, and there are major facilities like airports, universities and museums, so new arrivals have plenty of culture in which to immerse themselves. There’s plenty of music and food on offer, but this region of Mexico offers an entirely different sort of cuisine to the stuff you might be used to. Moreover, the coast is just a half-hour drive away, and plenty of expats have already found themselves a beach house for a cut-down price.

The city also has the considerable advantage of being among the safest in Mexico, and it’s gorgeous to look at and walk around, too. On the downside, you’ll need to learn Spanish if you want to thrive here. Though if you’re intent on moving to Mexico, picking up the language should be high up on your to-do list, in any case.

On the other side of the country we find San Miguel de Allende. There’s plenty of scenery and culture here, and a sizeable expat community, as well as a desert climate offering scorching-hot days and cooler nights. The town was actually given its full name in 1826, in honor of Ignacio Allende, who played a crucial role in securing the country’s independence from colonial rule. Today, the town manages to neatly combine that bohemian charm with modern-day convenience.

Given that San Miguel is a smaller town, it lacks one convenience: an airport. This means that you’ll have to pick up a bus from further afield. If you’re planning on making frequent trips back stateside, this might be a bit of a deal-breaker.

This little port city is a major cruise-ship destination, which is popular with Californians looking for lowered living costs and favourable weather. Baja has a vibrant beach culture, and plays host to a range of sporting events throughout the year. If you have specific medical needs (or even if you don’t) then you might appreciate the security of being able to hop back across the border to San Diego.

What Should I Consider before Moving?

If your relocation is to go without a hitch, then it’s important that you bear in mind a few key factors. Legal challenges to the process should be anticipated with the help of a team of competent immigration lawyers – that way you won’t suffer any nasty surprises. It’s best to sell your furniture and pick up new stuff when you arrive, as the cost of shipping can be prohibitive. As we’ve mentioned, learning Spanish confers definite advantages, depending on where in the country you’re headed. And, for as long as you’re a US citizen, you’ll need to pay taxes in the US. If you want to know more about relocation to other countries, such as UAE and Malta, you can find relevant information at dubai.lawyer and immigration-malta.lawyer.