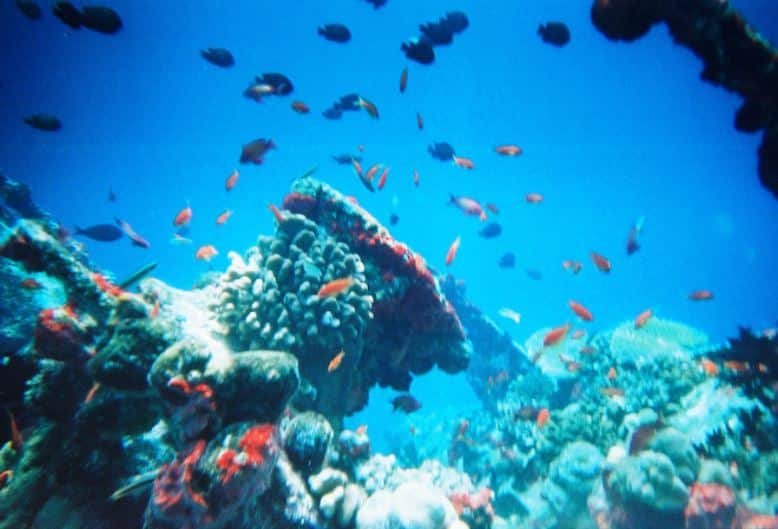 Around the world, humans depend on marine life for food, medicine, entertainment and numerous commercial products. Although the oceans were once healthy and abundant with sea life, they’re now in a rapid decline. Red tides occur more frequently, coastlines are receding and more species are added to the endangered list every year. By studying the causes of the damage to marine life and the benefits of coral reef ecosystems, scientists, government leaders and ordinary citizens can help improve the dire situation. You can examine the five primary threats to the marine environment in these sections.

Private fishing operations have a minor impact on marine life, but commercial companies are causing considerable damage to the ocean and its inhabitants. When countries provide subsidies for fisheries, a massive fleet of fishing vessels patrol the seas and remove marine life to meet global demand. Although some regions have limited or abolished their subsidy programs, the practice is widespread and has caused a sharp decrease in marine populations. Marine experts predict, at the current rate of commercial fishing, popular species like the tuna could disappear by 2050.

Government leaders can improve the marine environment by limiting subsidies and banning overfishing. Overfishing has caused the number of engendered marine animals to increase significantly over the last two decades. Without updating regulations and guidance, ancient species like sea turtle are unlikely to survive.

Marine animals living by the coastline enjoy a small degree of safety when they travel in protected waters, but the country’s jurisdiction limits the protection. Twelve miles past the coastline, the protection ends, and the creatures are fair game for international fishing operations. State and national parks protect the wildlife and environment on land, but few protections exist for deep-sea marine life. Expanding the protection of marine life to international waters would help maintain populations and discourage illegal fishing.

Plastic is used and produced by numerous industries worldwide, but the impact of plastic manufacturing on marine life has recently alarmed biologists. Plastic pieces have been discovered in the digestive systems of fish, mammals and birds. Since the chemical composition of plastic products differs between the manufacturers, scientists are unclear about the long-term effects of the substance on the environment until more studies are conducted. When citizens wonder how can we protect the ocean, plastic usage reduction is a good start.

The most significant threat to marine creatures is climate change. Warming waters reduce dissolved oxygen levels, increase acidification and promote invasive algae growth. Coral reefs are vibrant ecosystems that support a variety of life, but the warmer water is decimating the reefs’ populations in nearly every ocean. Since the late 20th century, the Great Barrier Reef has lost half its coral from increased water temperatures. Until more countries adopt environmental policies that address climate change, marine life will continue to suffer.

Industrial operations such as oil drilling platforms and military seismic testing have disrupted the marine life near the operations. Noise from underwater machinery and passing commercial freighters cause confusion and distress among marine animals, and it adversely affects the mating habits, territory and feeding routines.

Promoting environmental policies that support marine protections can improve the conditions, but leaders and citizens must act fast to reverse or minimize the damage. Support marine preservation when you’re traveling the seas by choosing sailing vessels instead of gas-powered boats.

Perfect Time to Get Cheap Car Rental Deals in Dubai