How To Own a Fully Electric Car 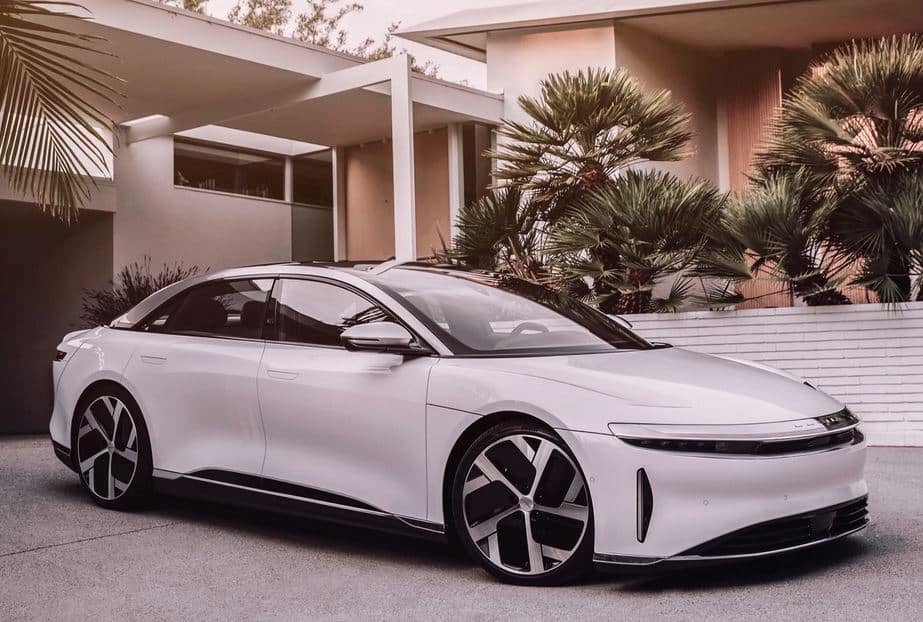 There is no doubt that electric cars are hugely important to the future of the automobile industry. Between the significant, positive environmental impact and the financial benefits, it’s no wonder people are willing to get on a waiting list to get electric vehicles.

Most aspects of electric car ownership are exactly the same as owning an ordinary gas or diesel automobile. Safety features and basic functionality are similar. The biggest difference is that you need to look at fuel and driving range differently.

The first thing to know is that, like a tank of gas, your electric car will only go so far before it needs fuel. In this case, the fuel is electricity to recharge the car’s battery. Most electric vehicles have a driving range between 200 and 400 miles. However, there are some factors that can impact your car’s range. First, the age of your battery may determine how much charge it can hold. The more charge it holds, the further your range.

Second, how you are using it is important. Electric cars function best at lower, city speeds. Typically, highway speed eats up the battery’s charge more quickly. Using the air conditioning and the heater will require some battery power. If you use up battery power for climate control, you won’t have that battery power for travel.

Third, cold temperatures reduce battery efficiency. Electric cars function better and go longer when the weather is warm. So, if you are used to being able to go 300 miles in July, you might want to limit your expectations for how far you will make it in January.

Learn the Types of Charges

There are three speeds of chargers for electric vehicles. They are commonly known as Levels 1, 2, and 3. Level 1 is the slowest, lowest power.

Level 1 charging is when you use a three-prong outlet like the ones in your home. Expect going from no charge to fully charged to take a day or more at this rate.

Level 2 is a larger outlet, like the ones you plug your larger appliances into at home. These are typically charging stations specifically for electric vehicles. This type of charger typically takes hours, rather than days for a big charge.

You want a Level 3 charging station, so you aren’t stuck for hours, waiting for enough charge to get you off and running to your next destination. You also want to look for charging stations that have corresponding apps, such as the EVgo Tesla charging

stations. They make it much easier to know where the closest fast chargers are and allow you to pay with a tap on the phone.

Learn Where Charging Stations Are

Although you will forever say goodbye to the fluctuating and high costs of gas, there will still be some costs associated with running your electric car. Charging your vehicle costs the price of the electricity it takes. If you charge up your vehicle at home, expect an increased electric bill. Still, the cost of your electric bill is typically a fraction of what you’d pay in gas, if you were driving a gas-powered car. Lastly, if you put a lot of miles on in one day, plan on some expense for the convenience of using Level 3 charging stations while out and about.

Road trips are slightly more complicated, but very doable if you have a plan. Again, finding charging station set ups that offer apps for locating charging stations will be hugely helpful. One big benefit of electric cars on long drives will come as no surprise, but two others might not be something you’d thought of.

It’s pretty certain that you will save money on the cost of fuel, if you take your electric vehicle. That’s a known and obvious benefit. Another road trip benefit is that, because there is no engine, you will have a quiet ride. That means easier conversations and better sound quality as you listen to music, cruising down the road. Finally, a less obvious benefit is that because you will get a better range going slower, you will be incentivized to take some of the beautiful back roads.

Why it's essential to fix up the kitchen