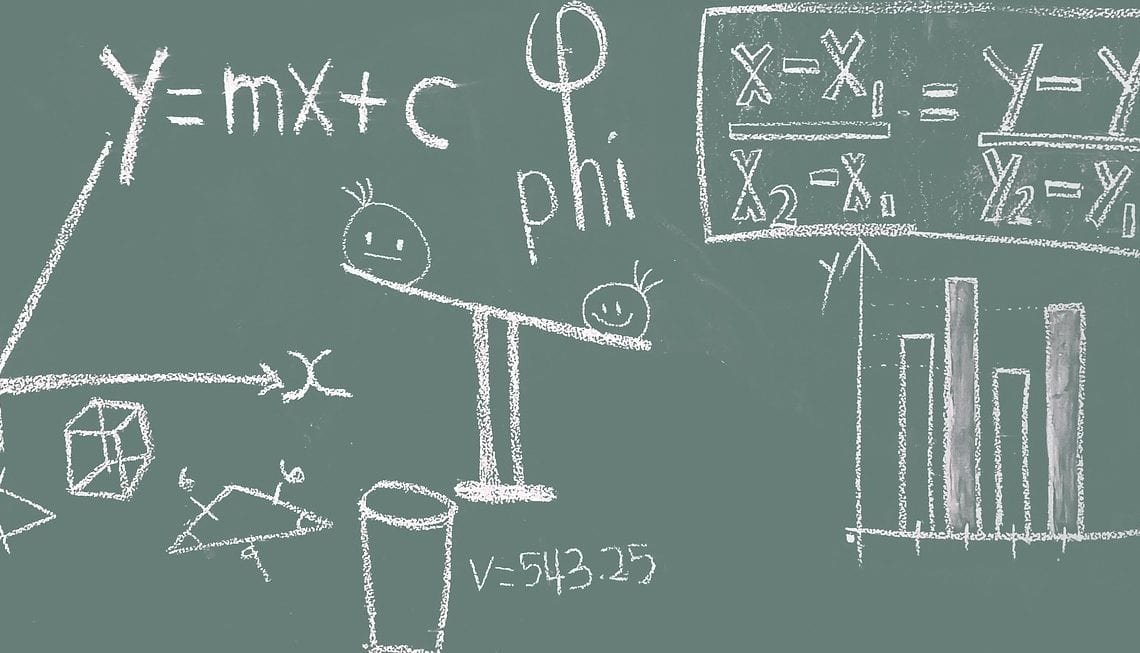 Algebra is one of the most basic and ancient branches of mathematics that originated in the Arab. The word Algebra means the science of restoring and balancing. It was first used by ancient Babylonians and Egyptians. These places are considered the centre of the development of algebra. Both of these civilizations used algebra in different ways and for different reasons.

It is a part of mathematics that substitutes letters for numbers. It involves the study of symbols and rules to manipulate them. In algebra, these symbols are denoted by letters that represent quantities without fixed values. These unknown quantities are known as variables.

It deals with finding the unknown or putting real-life variables into equations to solve them. There is a set of rules and algebraic formulas applied to these algebraic equations and problems. Algebraic Formula is an equation that is a rule created using mathematical and algebraic symbols. This equation consists of algebraic expressions on both sides.

Algebra is classified into various branches as listed below:

Pre-algebra deals with transforming real-life problems into algebraic expressions. Formulating a mathematical expression from any problem statement is covered in pre-algebra.

It involves solving algebraic expressions to find viable solutions. It uses, simple variables like x and y are represented in the form of an equation. These equations are called linear equations, quadratic equations, and polynomials based on the variable’s degree.

All the other branches of algebra are a subset of universal algebraic. Any real-life problems can be classified into one of the branches of mathematics and can be solved using abstract algebra.

Learning algebra enables us to understand many real-life events around us. It is a symbolic representation of numbers and how they work together to provide structure to equations. It forms the basis for advanced study in many fields like science, medicine, engineering, etc. It allows mathematicians to write formulas and solve maths problems more efficiently.

It is an important topic that covers basic operations and symbols to represent numbers in formulas and equations. Learning algebraic is an essential skill for kids as it applies throughout their academic years.

Most kids get familiar with the concept of algebraic by middle schools that gets much more complicated with each passing year. Understanding the basics of algebraic is foundational for higher grades. Forming the core foundation in algebraic helps kids understand other topics like trigonometry, calculus, geometry, etc.

The transition from arithmetic to algebra’s symbolic language might seem a little daunting for kids- as it takes practice and perseverance to adjust from concrete arithmetic to algebraic symbols & expression. But once a kid gets used to working with symbols and variables,algebraic becomes simple for them. The first and foremost step in understanding algebraic is to learn the basics and memorize all the algebraic formulas.

Memorization of formulas is quite handy while converting a word problem into algebraic expressions. Depending on the grades, each child needs to learn how to use some formulas to solve equations. When a child remembers all the formulas, it becomes convenient to apply them with ease.

Children usually depend on memorizing various mathematical concepts despite understanding them. This type of learning leads to poor subject knowledge and a lack of interest in the topic. When children learn math through reasoning and logic, they gain conceptual fluency.