What Is Cryptocurrency? A Detailed Guide 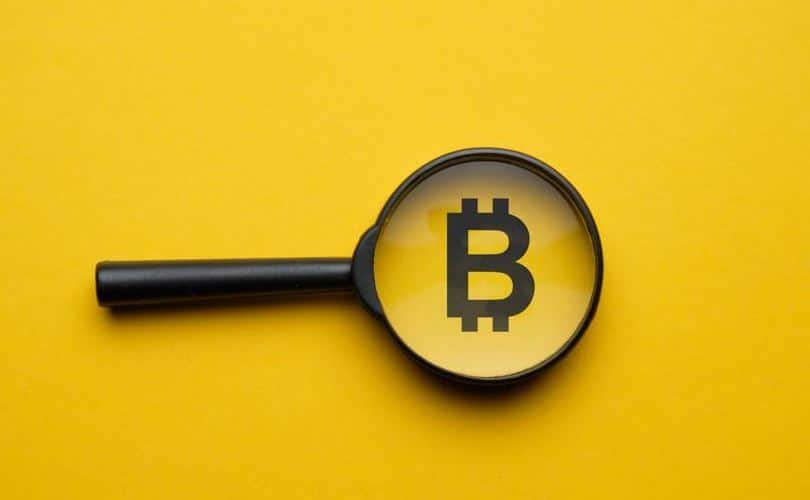 A cryptocurrency is a type of virtual money that is secured by encryption. There are a few main differences between cryptocurrency and traditional currency. Cryptocurrency has the potential to disrupt the current model of money as we know it.

Cryptocurrency uses encryption to regulate the generation of currency units and verify the transfer of funds operating independently of a central bank. It is an unusual form of digital currency designed to work without a central authority. It’s peer-to-peer and open-source, with no single source in charge of the units themselves. Cryptocurrencies are generally not backed by hard assets, have an extremely volatile exchange rate concerning other world currencies, and are considered in many cases to be an investment rather than a form of money. Its anonymity, speed, and decentralization have made it a hot commodity amongst investors. Authorities, however, are taking steps to regulate the currency, taking away its appeal for those seeking to go into the black market.

Bitcoin is one of the examples of cryptocurrency. It was created in 2008 by an unknown programmer or group of programmers under Satoshi Nakamoto after years of research into cryptography following decades as a software developer. Bitcoin was not intended to replace fiat currency but rather to change how money was transferred on a micro-level. People were able to enormously send and receive funds with no need for an intermediary.

Bitcoin didn’t just give birth to cryptocurrencies but potentially altered the global financial system, as it made it much easier for people to send money to anyone in the world without an intermediary like a bank or PayPal. Bitcoin has also helped advance the understanding of how the technology powering blockchain works at a fundamental level. Bitcoins are regulated by software programs run on computers all over the world. There is no bailout fund in case of a meltdown or a market crash. Blackmarket Bitcoin transactions have been taking place since Bitcoin was released.

Crypto markets have seen exponential growth with the increase in demand for cryptocurrency over the last couple of years. Cryptocurrencies such as Bitcoin and Ethereum are a type of digital currency that uses cryptography for security. They are not printed like traditional Banknotes and coins. Instead, cryptocurrencies are produced by individual users called miners who lend computing power to the network. Miners verify every transaction made on the blockchain and collect low fees for their work. These transactions also have to be verified by a system of Bitcoin notes before they can become part of the blockchain. The amount of computing power in a network is crucial to its security. An illegal minor with just 25% of total mining power can interfere with transactions or falsify new blocks added to the blockchain if their mining equipment is fast enough. This is why miners join mining pools.

We are progressing towards diversifying the cryptocurrency sector, with the most critical implementation likely to come with Bitcoin’s SegWit performance. Investors see opportunities in getting involved in mid-cap tokens, looking for assets with the most potential output. But with these opportunities come new challenges.

In contrast to traditional currencies such as dollars and euros, Bitcoin has no centre authorities and no centre issuing Bank. The peer to peer network regulates Bitcoin through a process called mining. Miners are rewarded with Bitcoins for their participation in this process. After that, the Bitcoins are kept in a digital wallet. Bitcoin has no issuing authority and relies on miners to process its transactions. These digital currencies exist only electronically.

Cryptocurrency is digital money in which encryption techniques regulate the generation of currency units operating independently of a central bank. It is essential because it can be used in international trade or investment, like buying Bitcoin with the Japanese yen. When local currencies do not accept it, they can be used as an alternate exchange for goods, services, and assets.

The most significant aspect of cryptocurrency is that it employs encryption, which ensures that transactions are secure. The secret is so strong that, in some cases, donors of the currency are anonymous. There are many other benefits to owning cryptocurrency. Cryptocurrency is digital money that may be used to buy and trade goods and services, and these currencies are the world’s fastest-growing assets. Check out Bitcoin Circuit and start investing.

There are many benefits to owning cryptocurrency, including decentralizing power and transactions without any third party involvement. This makes transactions much quicker and cheaper for consumers who use cryptocurrencies in their day-to-day lives. Cryptocurrencies are anonymous and decentralized, making them safer for consumers who don’t want their data shared with third parties like banks and credit card companies.

What Are Fax APIs and Why Do You Need Them?