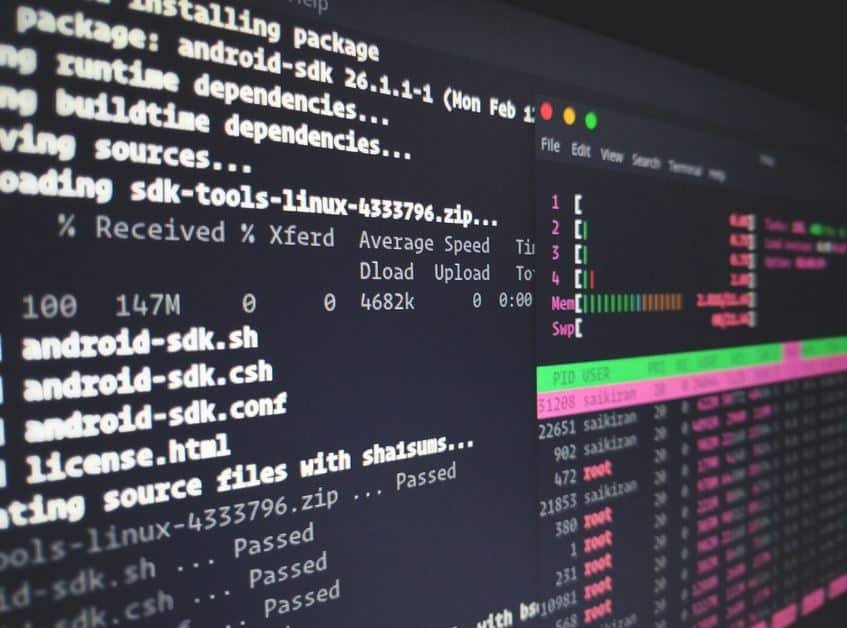 JAVA is one of the most widely used and popular programming languages for development and automation testing. It is the most versatile programming language in the world. Most developers prefer and it always holds a special place in the developer’s heart. And when a developer chooses to make a career in JAVA, it is required for him to acquire the knowledge of different tools.

The prime motive behind using the tools is to reduce any kind of possibility of committing an error, reducing the cost, enhancing the speed. The attributes of JAVA that contribute to its global popularity are platform independence, security, ease of use, etc.

JAVA has been doing a commendable job of positioning itself as one of the most preferred languages for development projects.

Let’s have a look at Statistics:

Selenium is an open-source and free testing framework and is widely used to test web applications across various platforms. The primitive motive of Selenium is to automate web applications. It is not just a tool but a complete package to meet the organisation’s automation testing needs. Selenium is so widely accepted it is open-source and is platform-independent across various platforms. Moreover, Selenium can be used in conjunction with various JAVA tools such as TestNG, Maven, etc.

Selenium testing tools provide automation testers with standardised, sophisticated, and extendable means to test the web application through automation. Selenium tools provide a massive collection of packages that supply pre-written code. Depending on your choice of Selenium testing tools, you can pick any tool of your choice and start automating the web application.

In this article, we will share some of the most useful and the best Selenium tools used by JAVA developers which can boost your career and improve your skill sets.

TestNG is an open-source JAVA-based Selenium tool in which NG stands for Next Generation. It is one of the most powerful tools used by selenium for functional, integration, and Unit Testing. It can also be used for generating HTML reports during test automation with Selenium. TestNG drew inspiration from other tools such as JUnit and NUnit and uses annotations for its execution.

1.TestNG provides support for multiple Before and After annotation options such as @BeforeTest, @AfterTest, etc.

5. Allows you to group the test methods.

Is TestNG One Of The Best Selenium Tools For JAVA Developers?

TestNG is one of the most flexible selenium tools. TestNG tools for JAVA aid you by letting you execute the test cases the way you want to. Furthermore, you get the support of Parametrization of Test Methods in TestNG. This feature is very helpful in complex projects.
The TestNG tool also allows you to generate detailed and clear reports, thus making it suitable for JAVA developers to use.

JUnit is one of the most popular JAVA unit testing tools. It is an open-source regression testing framework that is used mainly by expert software developers to execute unit testing projects, improve the quality of the code, and speed up programming. It plays a major role in test-driven development and is primarily used by the JAVA developers to script and implement repeated test cases. It is one of the most used JAVA Unit testing frameworks. It enhances the programmer’s productivity and code stability of the program, which in turn reduces the pressure on the programmer and ultimately less time spent on debugging. JUnit is primarily used to test small bunches of code. You can also carry out the automation test execution by combining Selenium WebDriver with JUnit for JAVA automated testing.

Is JUnit One Of The Best Selenium Tools For JAVA Developers?

JUnit is the most used open-source framework based on JAVA. Since JUnit is in use for an extended period, it had great support from the community. It is defined as the standard Java Unit testing tool by integrating its Selenium Web-Driver for JAVA-based applications. JUnit offers several advantages for testing JAVA-based projects:

Cucumber is a testing tool that supports Behaviour Driven Development(BDD). It offers you to write test cases that anyone can understand irrespective of their technical knowledge. Test cases are written in plain simple English language. In BDD, key stakeholders such as business analysts, product owners first write test scenarios that describe the behaviour of the system from the customer’s perspective.

Is Cucumber One Of The Best Selenium Tool For JAVA Developers?

If you are from a non-technical background and want to start test execution using Cucumber, then it gets easier for you as no prior coding experience is required to come up with test scenarios in Cucumber Selenium. It also helps in creating modular and reusable code. Cucumber allows the active participation of stakeholders as well as the development team and QA team. Thus, making one of the easiest frameworks for Selenium testing

JBehave is one of the best JAVA Testing tools which is primarily used with Selenium WebDriver for JAVA testing. It is majorly a BDD(Behaviour Driven Development)  tool. The primitive goal of JBehave was to make newcomers understand Behaviour-Driven Development at a faster pace.

Is JBehave One Of The Best Selenium Tools For JAVA Developers?

This framework helps in improving the transparency between the testing teams and the enterprise. It has other advantages also which make it suitable for use as a Selenium tool for JAVA Developers.

Selenide is an open-source JAVA testing framework that is powered by Selenium WebDriver. WebDriver is one of the most admirable tools for UI testing, but it lacks the trick to deal with timeout issues. Selenide helps you resolve this issue with Ajax support. Selenide takes an edge over other tools because of its support for Concise fluent API for tests, powerful selectors, and simple configuration. It is a considerable tool for writing accurate, informative, and stable UI test cases for JAVA-based apps. Selenide is just an expansion of WebDriver and JUnit functionalities.

Is Selenide One Of The Best Selenium Tools For JAVA Developers?

If you want to test User Interfaces, your first choice probably would be Selenium WebDriver. However, there are certain issues related to JavaScript slow running or slow loading of dynamic content which Selenium WebDriver can’t resolve. With a JAVA testing framework such as Selenide, you don’t have to worry about these issues any longer. Thus, making Selenide the right choice for the Selenium tool for JAVA developers.

Conclusion
In this blog, we have described the top five Selenium tools for JAVA developers.

Apart from the above-mentioned tools, you can also use the LambdaTest platform for automation testing that enables you to perform end-to-end automation tests on a secure, scalable, and reliable cloud infrastructure. It helps in performing automated Selenium testing across 3000 browsers and OS and Cypress test automation across 40+ browser versions on cloud. LambdaTest gives you higher tests in significantly less build time and helps analyse how well your web application renders when accessed through a variety of browsers. Thus, making it one of the hottest tools for Selenium used by JAVA developers due to its ease of use.

We hope this guide has helped you find the right Selenium tool for you. And if you find it valuable, we’d be grateful if you share it on your LinkedIn.