WHAT IS BLOCKCHAIN? A Complete Explanation 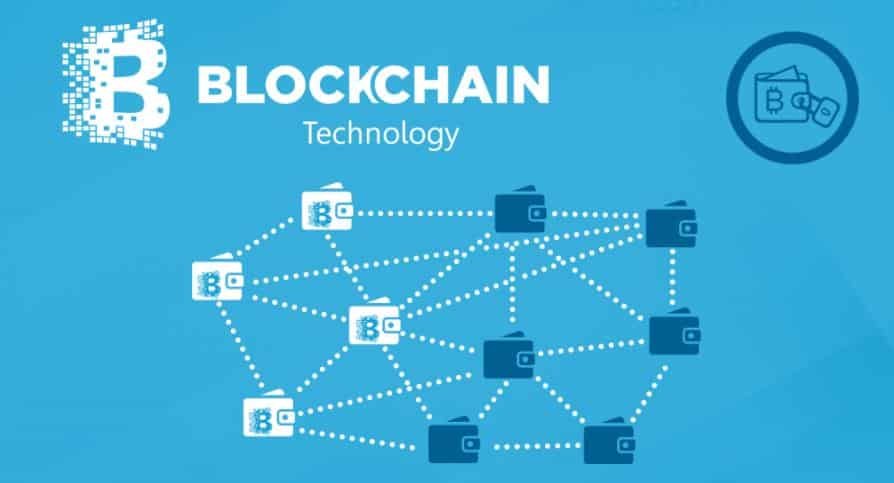 The blockchain is a decentralized, digital ledger of transactions that are publicly available for everyone to see. No one agency controls the blockchain. It is continually expanding as new recordings are added to “completed” blocks. Cryptography ensures that the blocks are added to the chain in a linear, chronological order, making it nearly difficult to counterfeit or change any transaction along the way.

The blockchain provides an accurate account of who owns what at any given time and where those assets have been. It also assures that all transactions are safe since it employs robust cryptography, ensuring that all data can be verified within 10 minutes without having to trust anyone else to keep track of them on your behalf. Rather than depending on a single centralized authority, transactions are verified by a global network of computers.

Blockchain is a new platform that is being used by many, including universities. Universities can use it to store their data and make it accessible to students and vice versa.

A blockchain has been created for the digital age. It’s an innovative way of recording information. No central administrator owns the database and does not need any third-party intermediary to manage the transactions. The blockchain makes a transaction automatically verified and immutable, enabling a peer-to-peer transaction without needing a central authority or government body to authorize it.

Each transaction is recorded in blocks, with each block recording some or all of the recent transactions, and it links to the previous block via hashing. The blockchain guarantees that no transaction can be altered, but nobody can make new transactions without having ownership.

The most challenging part about this technology is its mass adoption by businesses and individuals who are still not very keen on what this new technology offers. The blockchain was initially devised for Bitcoin – an online currency that had no central control, but now blockchain technology is being explored by industries from healthcare to education, with many businesses considering how it could help them operate. This technology has shown that it is far more secure than existing centralized methods while being more cost-effective in some cases. The blockchain was created in 2008 by Satoshi Nakamoto, an alias for an unknown person or entity.

Blockchain is a revolutionary technology that allows various cryptocurrency transactions to be recorded and verified by a network of computers in a secure, verifiable, and permanent way. It serves as the public transaction history for all cryptocurrencies. Blockchain can create fair and safe transaction histories applied to various industries, such as finance, healthcare, and government. It’s a distributed ledger that can efficiently record transactions between two parties and in a verifiable and permanent way.

Blockchain will most likely have applications in different industries, but it has been mainly associated with the digital currency Bitcoin. Potentiality, Blockchain technology can change how we do business, interact with one another, and view our governments and organizations. The blockchain’s ability to provide transparency over transactions enables many people with different levels of privilege to create their record of what happened in a given transaction without needing an intermediary like a bank or government agency to verify its authenticity. Get started with Crypto Engines System.

When it comes to trust, blockchain is trustless. This means that transactions are secure enough to power financial transactions valued at hundreds of billions of dollars today. It’s growing so fast, there are countless ways to use it, and plenty of developers are exploring blockchain to solve problems for different industries.

Blockchain technology is now storming into the mainstream as an early adopter and innovator. Bigger businesses and even governments are now taking note of the benefits and the potential applications and support for this technology.

Blockchain is becoming an increasingly popular way to help businesses in various industries. It has the potential to reduce inefficiencies and friction, something that banks and banks are eagerly awaiting. One of the benefits of blockchain is Decentralized.

Coupled with its open-source, distributed nature, the potential for infinite applications is one of the benefits of the blockchain, but what makes blockchain so promising is that it eliminates the need for costly intermediaries to facilitate transactions between buyers and sellers. That’s just one thing that has led even adversarial countries to be cautious about being the first to adopt the technology.

• Immutability – once data has entered the blockchain, it can’t be altered.

One of the revolutionary reasons for blockchain is that the data entered into a blockchain is Immutable or permanent. The data is a copy that cannot be changed from the initial data from the start of the transactions.

• Transparency – it provides an open platform where information is distributed but not copied.

This is one of the revolutionary reasons for blockchain. It provides an open platform where information is distributed but not copied instead of centralized storage systems like the cloud, organizations like Facebook, or one’s digital pocket.

• Decentralisation – no single entity controls the information on the blockchain; instead, it is distributed across every computer on which there is a full node of the network.

Blockchain has the potential to remake the entire financial system in ways we can’t even describe. But rather than relying on centralized services like banks, blockchain allows organizations to transact with one another in a decentralized, peer-to-peer fashion. Blockchain will likely abolish the need for trust when it comes to data transactions.