What is Bitcoin and How Does it Work? 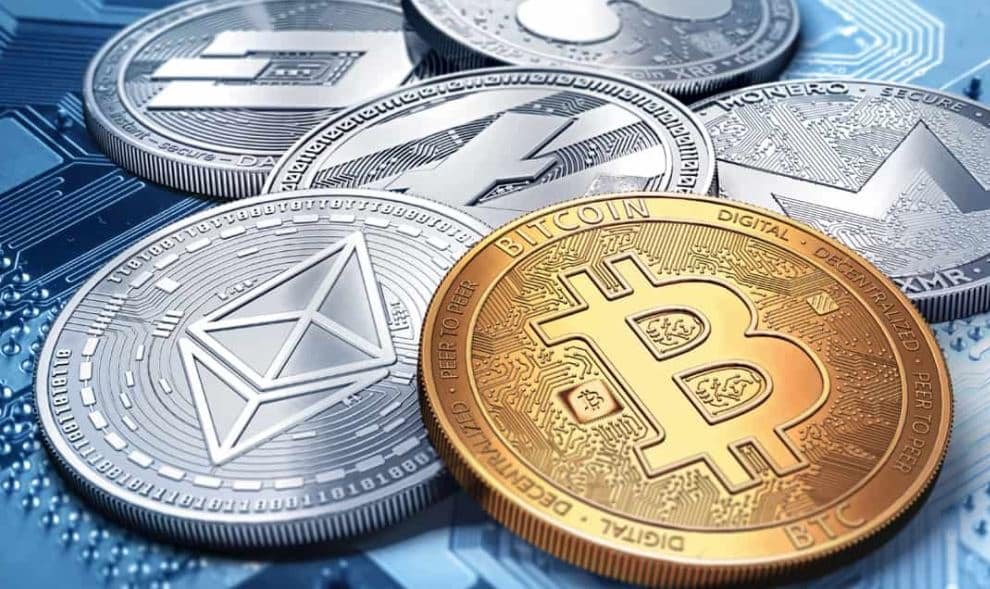 It was on 3rd January, 2009 that the Bitcoin network came into existence. It has been gaining popularity ever since. Especially in the years 2020 and 2021, when competitors like Dogecoin and Ethereum started coming up as well. In this article, we are going to talk about the cryptocurrency giant, Bitcoin.

Bitcoin is a virtual or digital currency. It is simply known as the online version of cash. Today, one Bitcoin is worth $38484 or ₹2811612.

If it is so expensive, who owns Bitcoin?

The price difference between standard currency and Bitcoin is too big but that doesn’t mean Bitcoin is not for the common man. One can own even half the price of a Bitcoin. People have started buying Bitcoins (part of it) with $1 as well. This facility enables huge participation and is not only restricted to millionaires.

What’s the difference between cash notes and Bitcoins?

One of the biggest advantages of owning Bitcoin is that there is no government interference. There are no banks to manage or track your money or your transactions. You are not answerable to any financial government agency if anything goes wrong during the payment process via Bitcoin, unlike when cash is involved. You have complete control over your Bitcoins.

While a transaction is taking place, in the whole world, only the two people participating in the transaction are aware of it.

Is it safe enough, if there is no government or bank interference?

Assume you wish to send 2 Bitcoin to an account ending with the digits 65 but, by mistake, you enter 64 as the last two digits. You press send and the payment is successful. Then you happen to realise your mistake but since it is Bitcoin and not normal cash, you are helpless. The point here is, Bitcoin transactions are irreversible. In this case, the owner of the 64 digit-ending account number benefits and there is loss on both, the receiver and the sender’s side. If it were cash, you would have never been able to send money to a stranger and even if you did, your bank can take action and return the money.

How is Bitcoin made?

The production or making of Bitcoin is called Bitcoin mining. Bitcoin mining is a task performed by highly powerful supercomputers that are built to solve complex high level problems. These problems include higher level mathematics. Once these problems are solved, for each problem, one Bitcoin is produced. The cost of one Bitcoin is directly proportional to the cost spent on solving these problems. After solving a problem, it takes years for Bitcoin to actually physically exist. Hence, currently there are 21 million Bitcoins out of which only 18 million are used by us.

It would be unfair to say that Bitcoin transactions are untraceable. Read further along to know how Bitcoin works. Transactions are recorded using the Bitcoin network called the Blockchain. They are recorded by the Bitcoin network itself which makes it almost impossible to retrieve any information of transactions. This increases security as well as the speed of transactions. Every transaction is recorded publicly which makes it difficult for somebody to steal your Bitcoin or fake it. With the help of Immediate Edge login, you can check the real time crypto trading signals.

How Does Bitcoin Work?

Let’s take an example of a friend group of three namely A, B and C. All of them meet up and spend money all the time. Sometimes B pays for C and sometimes C pays for A. At the end of the day, they sit and discuss who has to pay whom, how much. So, A comes up with a plan which enables every member of the group to write down in a sheet about who owes him, how much.

The problem or drawback this plan has is, anyone from the group can put anyone’s name and say that he owes me money. So, they upgrade the plan to make it secure. The upgrade is that the person who owes money to somebody has to approve (sign) of the statement written on the paper. In this way, nobody can write off fake statements and rob each other off of their money.

But there is another drawback to this plan. What if someone copies the signature? This process of going from unorganized payments to implementing signatures is everything about how Bitcoin works. To solve the problem of mimicking signatures, the owner of Bitcoin is provided with a security and a private key. Both of which are kept a secret from everybody other than the owner of the Bitcoin. It is only through these keys that a transaction can take place.

So, where are the records of transactions stored?

The records that we mentioned above include only the sender and receiver’s data and the time when  the transaction was completed. There are millions of owners out there and each one’s information is stored in the blockchain. ‘Block’ means database and ‘Chain’ means interconnection. Each database containing the records is connected to the previous and the following database in the network.

What if one of the databases gets lost or infected?

What is the situation of cryptocurrency in India?

Due to recent hot news about government involvement in the world of cryptocurrency, the outcomes have been rather confusing than restricting. The government has not banned ownership of cryptocurrency but has banned the ability to legally tender money via Bitcoins. This means, you cannot physically go to an electronics shop and buy a fridge using Bitcoins. It is the same concept used for stocks. Shareholders of Reliance cannot sell their shares in the non-money form to buy an apartment. The shareholders need to convert their shares into money to do so. The same is with Bitcoin in India.

We hope that through our examples and made-up scenarios you have understood what Bitcoin is and how it works. We believe that it is unfair to ignore new waves of change without thoroughly analyzing them. We appreciate your efforts in understanding this recent change in economy and hope it makes you want to try it out yourself.