What Is Behind Bitcoin And How It Works? 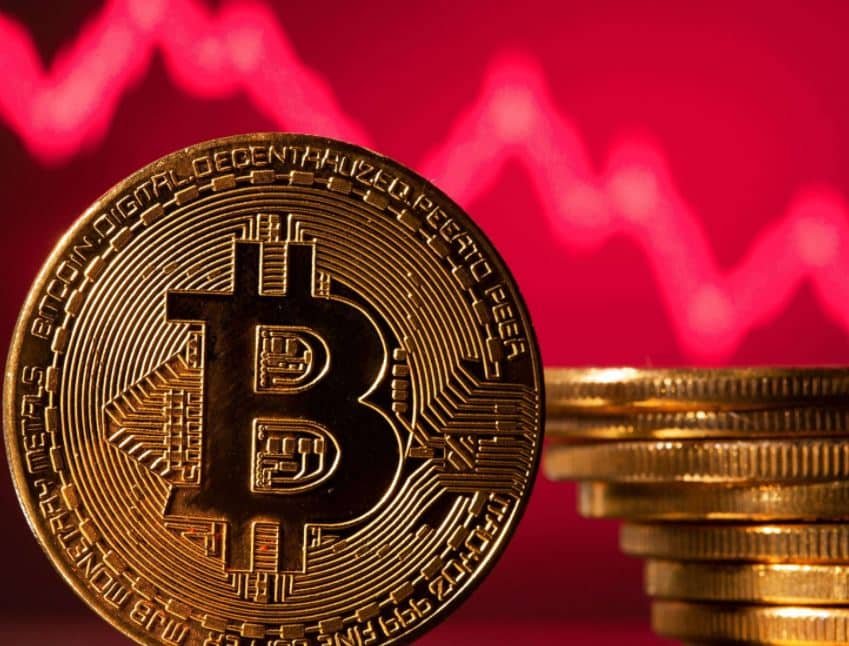 Digital currency is the ‘it’ thing of today. Since the invention of the internet, it has given birth to several new business marketing and economy-based currencies, so we can say that Bitcoin is a product of those changes.

To put it simply, Bitcoin is a type of cryptocurrency. Now you may ask, what is cryptocurrency? It is a virtual currency—meaning money that exists digitally and is not visible.

At the beginning of the cryptocurrency craze, there weren’t many variations in it. But, with the introduction of Bitcoin, other types of cryptocurrencies came into existence too.

Initially, it was not accessible to unauthorized personnel. It first became an open-source network in 2009. Though the owner/owners have not yet been identified, they are recognized under ‘Satoshi Nakamoto.’

What Does Bitcoin Actually Mean?

Commonly abbreviated as ‘BTC,’ it is the most dominant cryptocurrency of present times. Its value broke records in 2017. It is calculated in US Dollars by default.

A blockchain is followed by Bitcoin. This chain includes the creation, distribution, trading, and storing of all the Bitcoins that exist. The blockchain monitors all transactions of each Bitcoin.

The Bitcoin network comprises numerous computers. Each computer is named a ‘Node/Miner.’ These nodes act as storage units of multiple Bitcoins. The following chart will give you a better understanding of its working.

Collection of Exchanges of each Bitcoin (Transactions)

What is Behind Bitcoin?

The reason behind such hype of Bitcoin is its ability to act as an alternative to currency exchange.

With Bitcoin, the hassle of currency exchange can be entirely avoided. You do not need to perform currency exchange. Instead, use your Bitcoin(s) as the currency to make any type of transaction. You can use Bitcoin for buying or selling anything which has value.

How does Bitcoin Actually Work?

Bitcoins are not always available to use. They need to be put into circulation for access.

A process called ‘Bitcoin Mining’ is involved in the working of Bitcoin. This Mining releases Bitcoins into the circulation ring, now accessible for all amounts and types of transactions.

For mining to be done and to use Bitcoins, you will have to solve certain mathematical problems. Solving these will add a new Block to your Collection of Blocks (refer to the above flowchart) and, in turn, to the Blockchain. On solving these, the miners are given a few Bitcoins.

The next query you might have is how to mine, right? A set of highly advanced computer programs are used to mine. Some examples are – Graphics Processing Units (GPUs) and Application-Specific Integrated Circuits (ASICs). You can open an account in Bitcoin Traders App and start investing in it.

Why Did the Bitcoin Market Experience a Crash Recently?

China, previously a major investor in Bitcoin withdrawing from the Bitcoin business, dropped its value by a generous margin. They passed a similar rule in 2017 too. The 2021 statement for taking such a decision is that ‘there is no real value of digital currencies.’

On the other hand, the electric carmaker’s statement of withdrawal is that ‘liquid cash is a better alternative to having virtual money.’ Also, a point to note is, he has not withdrawn any of his personal Bitcoins but rather 10% of Tesla’s Bitcoin share.

The user-friendly nature of using Bitcoin is responsible for its popularity. The idea of virtual currency, specifically Bitcoin being the future, has further boosted its opting. It is extensively used as an investment rather than a means of transaction because of its rapidly increasing value.

With every investment, risks are to be evaluated. The same is the case with Bitcoin investment too. Though real money holds more value, the slow yet efficient removal of skepticism or hesitation regarding virtual money has made Bitcoin quickly rise on the ladder of options to be selected.