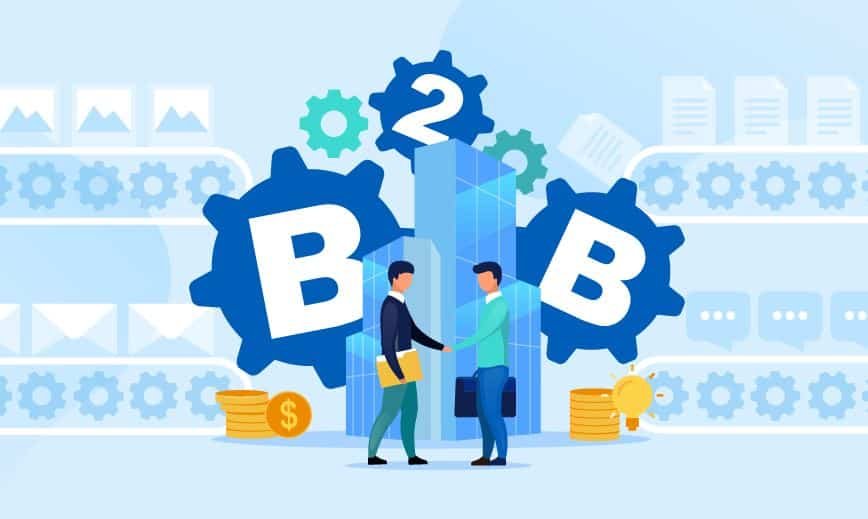 The Mad Men-era where B2B automation deals were concluded over boozy breakfasts, lunches, and dinners is long gone. Businesses can’t afford the risk, or the expense, of supply chains that lack the spending oversight and process control provided by procurement professionals and eProcurement platforms.

Recognizing the strategic importance of procurement, businesses monitor and manage all spending with major suppliers. EProcurement allows them to collect and analyze spending data to identify potential cost savings.

However, for many businesses, there remains a stubborn undercurrent of transactions and relationships that escape the scrutiny and control of procurement professionals.

What is Tail Spend?

Tail spend is spending that is not actively managed by the business. Most businesses focus spend management efforts on their largest suppliers. That’s the area where the most money is spent. Actively managed spending tends to comprise a small number of suppliers that are vital to business operations. Businesses are prepared to spend more on integrating big suppliers into their eProcurement platforms, so complete transaction data is more likely to be available.

Tail spend is all other spending. Tail spend is generated when employees and executives spend the business’s money in ways that don’t comply with procurement policies. There is rarely any malicious intent; tail spend is not fraud. It commonly arises when departments have to make an emergency purchase or when spending that is viewed as essential falls outside of approved processes.

Tail spend looks quite different from spending that the business is actively managing. It often occurs across a large number of categories and items. In many cases, the suppliers aren’t identified, and spending may or may not comply with the business’s procurement policies.

Tail spend occupies a small proportion of total spending, but it’s a significant source of risk and staffing expense, as well as a potential source of cost savings if a business can get it under control. Automation is the key to taming tail spend, and integration of tail suppliers is the key to automation.

What Are the Consequences of Tail Spend?

Although the dollar value of tail spend is dwarfed by spending with major suppliers, it has several negative consequences.

For businesses that recognize the strategic importance of reducing procurement costs, these are not trivial issues. It has been estimated that the average business could realize a cost saving of 7 percent by better managing tail spend.

Why is Tail Spend Not Managed?

Perhaps the most important reason that tail spend escapes management is the perceived cost and complexity of integrating multiple smaller suppliers with the purchasing organization’s eProcurement platform. If their eCommerce stores were integrated with their customer’s eProcurement platform, smaller suppliers could provide PunchOut catalogs, purchase order automation, and electronic invoicing. Transaction data could be automatically exchanged, and most tail spend would become managed spend.

However, while organizations are prepared to integrate larger suppliers, they may not see the benefit of integrating smaller suppliers given the high cost and long lead times involved in building integrations for potentially incompatible eCommerce applications.

Integration and Automation Aren’t as Expensive as You Might Think

The benefits of enabling more suppliers for PunchOut catalogs and B2B automation are clear, but the wide range of eProcurement platforms and eCommerce applications is challenging. There is no standard data format for B2B automation, and each platform B2B automation has its own requirements for system integration, with different and incompatible data formats, protocols, and APIs.

If an organization that uses an eProcurement platform, such as Coupa, decides to reduce tail spend, it may have to integrate with suppliers using a dozen different eCommerce applications. Does that mean it has to build custom integrations for each eCommerce store? In the past, perhaps, but today, there are solutions that cut through the complexity.

Modern cloud integration solutions sit between an eProcurement platform and an eCommerce store, consuming data from both and converting it on-the-fly into a compatible format. Each side of the transaction only has to integrate with the middleware layer. The integration platform vendor provides pre-built software solutions for supported eProcurement and eCommerce applications. Often, integration is as simple as installing an extension and completing a simple configuration process, a significant advance on the months’ long integration timelines of the past.

With a modern cloud integration solution, businesses can integrate a deeper and broader selection of their supplier chain for less. Whereas widespread integration was once not cost-effective, today it’s possible to reduce tail spend substantially, bringing more of an organization’s spending under the control of its eProcurement platform.