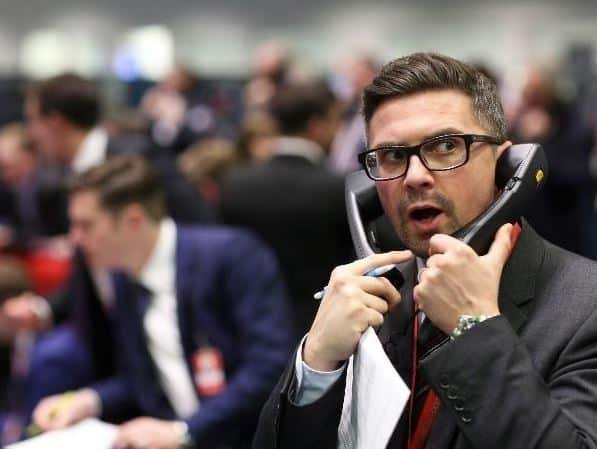 Soybean Trading Strategies – Best 3 Methods To Try. Soybeans are in great demand since they are a dietary staple for individuals all over the globe. Trading in the soybean market may be quite erratic, even though it is one of the most liquid commodities in the derivatives market. Despite its great demand, soybean is an agricultural product whose yield is impacted by weather.

Climatic conditions have a significant influence on soybean prices, particularly during the plantation. Though soybean trading may seem to be an easy task,there are however, other aspects to consider. As a result, we have written a detailed essay on Soybean Trading Strategies – Best 3 Methods To Try to earn a good Profit.

What Is Soybean Trading?

Soybeans is a widely consumed agricultural good most popular in the world. Its popularity is mainly due to its convertibility into different components and also for its nutritional value. Soybean futures are the world’s fourth-largest commodities futures contract. Soybeans are a versatile commodity product that is utilised not only in food but also in industrial uses.

Some of the popular components obtained from Soybeans are soyabean oil, soybean meal that is traded in the commodities market. Because of their many applications, the values for each of these assets might fluctuate substantially. Mostly soybean is consumed in the form of tofu, soy milk, soy sauce, and miso paste and is also used in animal feed.

Another significant aspect of soybean trading is the tremendous increase in growth output. In global markets, the price of soybeans are often linked to the law of supply and demand for other commodities.

How to Trade Soybeans?

The soybean market is one among the most liquid markets for trading soybean futures. Soybean trading may be done in a variety of methods, including future contracts, options, and CFDs.

Traders can speculate on the price of soybeans by using options. Puts and calls are two options that allow traders to think right but not the obligation to purchase or sell an underlying asset before the specific expiry date.

Soybeans may also be traded using CFDs, with the option of speculating on a spot price with no defined expiry date or a futures contract. This allows you to take a short or long-term perspective of your selected market while also hedging your other active investments.

The following are some of the important elements that can have an impact on soybean prices:

To comprehend the soybean seasonal cycle, you must first understand the soybean producing process. Any disturbance in the production cycle might result in supply and demand mismatches, which can have a significant influence on the soybean price.

The price of soybeans is significantly connected with the price of other crops such as maize. Commodity traders seek price divergences when the prices of the primary products, soybean and corn, move in lockstep.

The soybean-corn spread approach is the first method. This method necessitates traders determining the corn-to-soybean ratio. If the ratio exceeds other historical values, the soybean price will be overpriced. However, if the value is lesser then the soybean price is deemed underpriced.

When the soybean-corn ratio hits three, it means that farmers are earning three times as much money for each bushel of soybeans as they are for corn. As a result, according to the law of supply and demand, soybean prices will fall anytime this occurs.

The crush spread strategy is the second-best soybean trading techniques amongst the best trading methods. The crush spread trading strategy comprises of merging three independent components such as raw soybean, soybean oil, and soybean meal. This strategy is also popularly known as the three-leg options strategy.

To summarise, soybean trading has been a rapidly rising trade that appears to yield a fair amount of profit when a smart trading method is used. Anything done with previous investigation and thorough comprehension will yield positive outcomes, so it is the time to visit profitbuilder-app.com/de which is one of the best online trading platforms in UK to learn trading strategies. As a result, we hope that the preceding article on Soybean Trading Strategies – Best 3 Methods has provided you with a comprehensive grasp of how to trade in a soybean market and the best methods to employ.