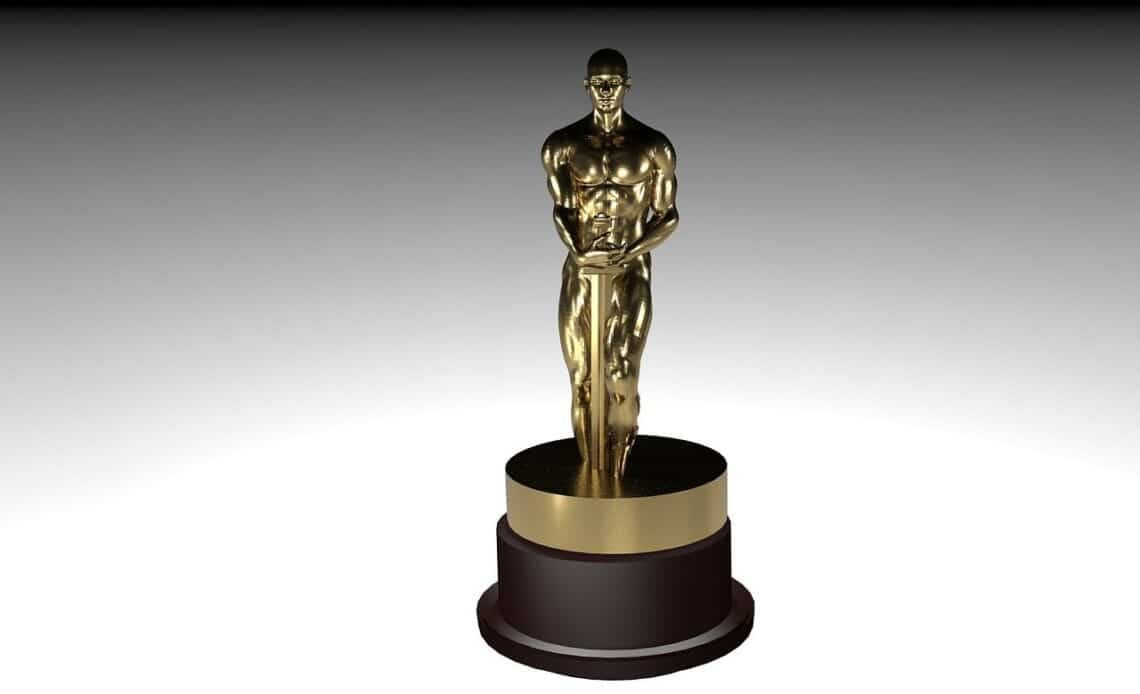 The 2020 Oscars took place in Los Angeles. The complete list of winners is officially out now. So, which movie won an Oscar in 2020?

So, stay with us till the end to learn everything about the Academy Award Winners for 2020

Parasite, the South Korean comedy/thriller film won the best picture award in 2020.  And this movie truly deserved it. The film beautifully depicts the story of a family living in poverty and their attempt to get rich with means that seem not so fair.

Other nominees for the best picture include Ford vs Ferrari, Joker, Little Women, Marriage Story, The Irishman, Jojo Rabbit, 1917, and Once Upon a Time in Hollywood.

All of these movies are great for everyone to check out. Experts say that the choice between these movies was not an easy decision. But in the end, the parasite was declared as the Best Picture of 2020.

Parasite features remarkable cinematography, and the story is amazingly well-executed. This movie is now famous all over the world. Fans are still going crazy over it. You can watch the Parasite movie on movies da. It is available on all the popular streaming channels.

The Director of the Movie Parasite won the award for the Best Director in the 92nd Academy Awards. The Director’s name is Bong Joon-ho.

Bong Joon-ho secured this award while being in competitor with some of the biggest directing names in the industry.

Other nominees included Martin Scorsese for The Irishman, Todd Phillips for the Joker, Sam Mendes for 1917, and Quentin Tarantino for Once Upon a Time in Hollywood.

There were expectations among the fans for Todd Philips winning the Oscar. But the voting members decided to go with the Bong Joon-ho. All these nominees were remarkable with their work. So, the decision was probably quite tough for the people deciding the winner.

The fans had mixed reactions to the nominations and the winner in the Director’s category. But the results are out now. The voting members selected the right winner according to our opinion.

The cinematography Category is one of the most prominent ones in the Oscars. The movie 1917 won the award for the best cinematography. This movie depicts World War I time and explores the story of two soldiers who have to deliver an important message to one of the battalions.

Sam Mended directed this movie and Roger Deakins did the cinematography for it. And he won the 92nd Academy Award for his work on this movie.

Other nominees for the best cinematography were movies Joker, The Lighthouse, and Once Upon a Time in Hollywood. All these movies were great in terms of the portrayal of the true essence of the Cinema. You can watch this movie on Netflix. You can also find trending anime shows there that you can watch online.

The Movie 1919 received this award because of its epic visualization. The Cinematography for this movie seems simply out of this world. You should check out other nominations as well, as it was a tough competition between them.

Ford vs Ferrari won the award for the Best Film Editing. Michael McCusker and Andrew Buckland did the film editing for this movie. The visuals of this movie are quite memorizing. This movie deserved the award that it got in our opinion.

Other movies that were nominated for the Best Film Editing include The Irishman, Jojo Rabbit, Joker, and Parasite. You can watch all these movies on streaming services offering Watch TV Free features.

Ford vs Ferrari explores the rivalry between both car companies. It is a sports/drama film that features an impressive performance from Christian Bale, and Matt Damon. This movie is not just for sports car lovers. It is for everyone because it features awesome acting and a close-to-real portrayal of the people portrayed in the movie.

This movie is quite famous, and its film editing is on a whole new level. If you are looking to get into sports movies, you should check out the Ford vs Ferrari movie. The Film Editing performance of other nominations is also quite commendable.

Now that we have talked about, which movie won Oscar in 2020 in some of the most prominent categories, let’s talk a little bit about Oscar Winners in other popular major categories.

Joaquin Phoenix won the award for Best Actor for his performance in the movie Joker. This award wasn’t a surprise because people all over the world loved his portrayal of the Joker. This movie is available on torrent sites as well. You can use the same torrent sites to download Fitgirl Repack games if you are interested in that.

Renee Zellweger won the best actress award for her performance in the movie Judy. It was a tough call between her and Scarlett Johansson for the Film Marriage Story.

Brad Pitt won the award for the Best Supporting Actor for the movie Once Upon a Time in Hollywood.

Laura Dern won the award for the best-supporting actress for the Film the Marriage Story.

There you have it! This is the last of the 2020 Oscar winners. 2020 was a great year for Cinema and it brought a lot of incredible movies. You can watch all these movies on various paid and free streaming services. You can visit mangastream to read the latest manga series.

2021 also looks quite promising for Cinema so far. We are quite excited about some highly anticipated movies that are going to come out this year.