Trending Anime Shows That You Need to Check out in 2021 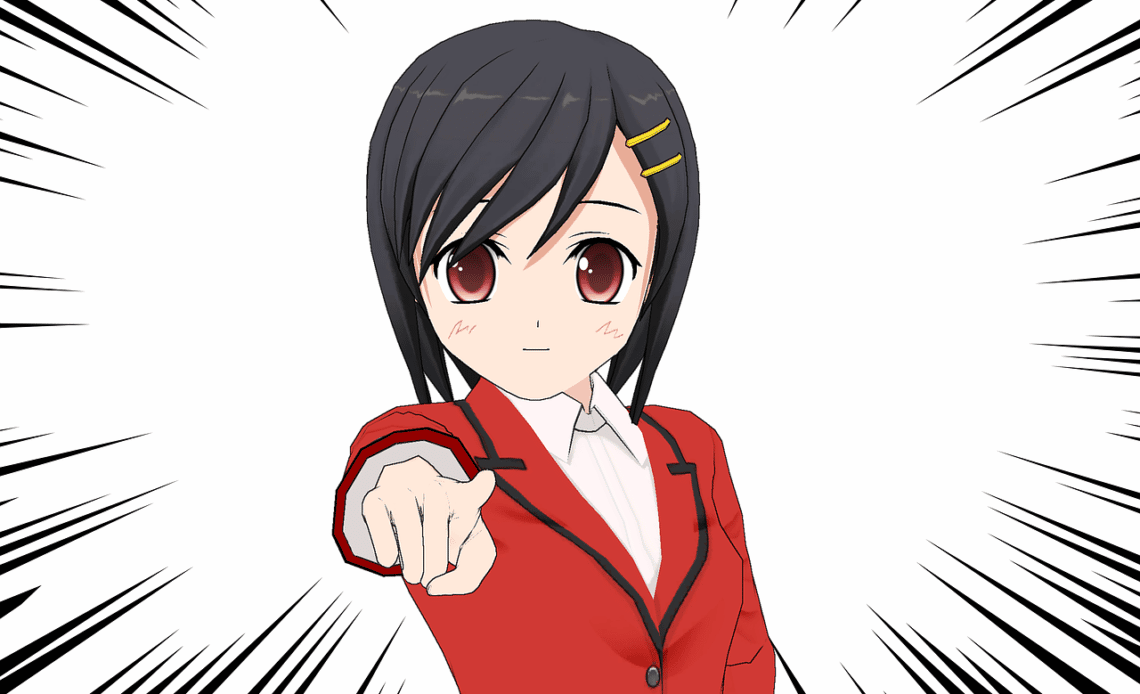 2020 was a great year for anime shows. Much new anime series got released that took the world by storm. And now that the year 2021 has started, people are looking for the trending anime that they can watch online. Many new and returning anime has been announced to be released in 2021.

We are going to review the most hyped anime options that you must check out.

Most Hyped Anime Shows of 2021

2020 brought a lot of fun anime shows including Demon Salyer, Violet Evergarden, Made in Abyss, Fruits Basket and so much more. Although most of these shows are still going on, some are taking a break to finish up the rest of the story. You can read the plots of these anime on Kiss anime. The anime that is on a break, is going to be released in a few months or maybe in a year.

There are a lot of new anime shows for 2021 that have already been announced for anime fans. Some are the latest shows, and some are returning anime that are coming up with new seasons this year. Anime Like Attack on Titan and The Promised Neverland have already started their release in January 2021.

Since a lot of 2020 anime have discontinued, you have no other option than choosing the new ones that are currently airing and the ones that are going to be released in a few months this year.

Here are some of the best anime shows that is going to be released in 2021:

Attack on Titan Season 4 is currently the most trending anime show of 2021. It is not just popular in the anime community, many people who had never heard of it before are watching it because some of the latest episodes of the show are in the all-time top 10 ratings of IMDB. These highest rated episodes are matching the rating of shows like Breaking Bad and Game of Thrones.

There about 8 episodes released so far for season 4. This anime is a must for ever anime lover. We highly recommend that you watch all 4 seasons of Attack on Titan.

The Promised Neverland is a Mystery, Psychology Thriller and strategy genre anime and the season 2 for it is being released in 2021. This anime is quite great in terms of graphics, visuals, soundtracks and specifically the story.

The storyline of this anime will keep you on your toes for every episode. There are multiple things happening at a time and understanding this anime would really be a fun thing to do.

One Punch Man follows the adventures of the strongest man in the world, Saitama. This man, through his sheer hard work, became the strongest Hero in the world who has the power to defeat even the strongest enemies with just one punch. This anime is trending a lot on Tiktok as well. People are cosplaying as the characters in this anime to show their support for it.

This anime is a unique blend of comedy and action. Soo, if these genres are preferred by you, then we suggest you check out One Punch Man.

SK8 The Infinity is a sports anime which is about skateboarding. It is quite rare for an anime of this sort and would follow adventures of street skaters making their name up in the world of skateboarding. The trailer for this anime already has a lot of views. We are expecting it to become a huge success in the sports anime genre. We are excited to see what this anime has to bring to the table.

The anime shows that we have reviewed here are the most talked about by the fans. These are just some of the shows that are going to be released in 2021. So, if you are looking to start off your year with amazing fun and entertainment, we suggest you check out these anime. Let us know what you think about these anime shows in the comments.