How Long Does a Bitcoin Transaction Take? 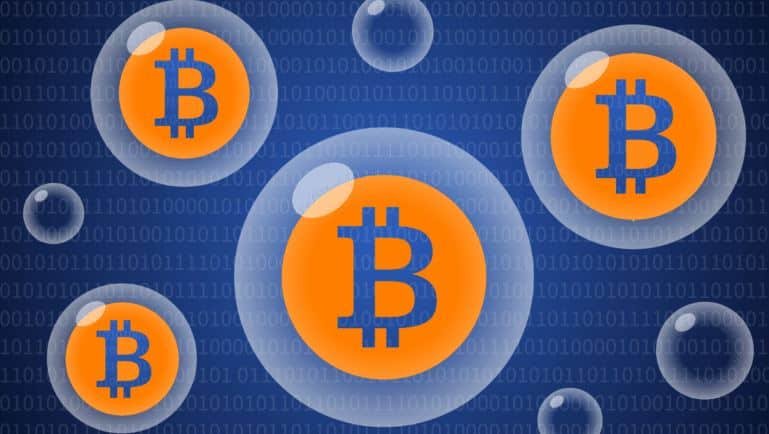 Imagine waking up a few years from now and realising that cryptocurrency runs the world. Bill Gates, the co-founder of Microsoft Corporation, once said, “The future of money is digital currency.” Because cryptocurrency is still in its growing stage, it could be the next big thing.

Let us learn about how one of the earliest and most successful cryptocurrencies, Bitcoin, works. Knowing about Bitcoin will help current investors and potential future investors who are curious about learning more.

If Bitcoin is going to be the next big thing, it is essential you know all there is to know about it. For example, How Long Does a Bitcoin Transaction Take? Let us find out, for a bit of knowledge can make all the difference. “Bitcoin is the beginning of something great.”

How Long Does a Bitcoin Transaction Take?

Naturally, when you plan on trading in Bitcoin, you want to know how long it takes for a transaction to be complete. However, before we find that, let’s make ourselves aware of what exactly Bitcoin and its transaction are.

The first cryptocurrency to come into being was Bitcoin. It was created under the pseudonym Satoshi Nakamoto in 2009, implementing the first blockchain technology. Bitcoin is a virtual asset that acts as a medium of exchange.

It is decentralised, which means there is no intermediary, like a bank or the country’s government. Bitcoin does not exist in a physical structure, and it only exists in an electronic digital format on computers or smartphones. It is merely a set of protocols and algorithms.

What is Bitcoin Transaction?

A bitcoin transaction is the movement of Bitcoin from one party to another via a digital wallet and sent to the Bitcoin network to be verified by miners. These transactions are transparent and visible on the blockchain, which is the virtual ledger to store all bitcoin databases.

A transaction stands for a transfer of value among two parties. The history of every Bitcoin transaction takes you to the point of origin, where the founders first produced the bitcoins. This tracing of Bitcoins to the source makes it a transparent system of transfer.

Owners can procure Bitcoins from Bitcoin exchanges that facilitate the transfer of cryptocurrency. These exchanges act as a marketplace for buyers and sellers to meet. Keys and wallets help keep these assets safe and secure.

The owners of Bitcoins have two kets, a public key and a private key. The simplest explanation is that the public key is a username, whereas the private key is the password.

How Does a Bitcoin Transaction Take Place?

When A sends the bitcoins to B, A’s address is the transaction input, and B’s becomes transaction output. And this process continues. So for a transaction to take place, you need input, amount (amount of Bitcoin to be sent), and output.

But it is important to note that you can not split a transaction into smaller amounts. For example, say A received 0.5BTC from someone else and wants to send only 0.25 to B. Even then, A will be required to send 0.5BTC to B entirely, and the difference amount will be returned through another transaction to a new address created by A’s wallet.

The private key is a digital signature used to sign transactions that prove that the Bitcoin came from the wallet owner. These transactions begin to get confirmed within 10 to 20 minutes of the transaction through mining.

However, miners prefer those transactions which have higher transaction fees. Another constraint is that a 1MB block can store only a limited number of transactions as per the present protocol of Bitcoin.

Your transaction may get left out of the current block and kept on hold till the next block is assembled. These blocks have strict cryptographic rules that do not allow the blocks to be modified.

If your transaction is included in a block and miners do mine it, it will take up to 10 minutes to be confirmed. This is because these blocks are strategically designed to take up to 10 minutes to be mined. However, one transaction has to get several confirmations to be fully cleared. Therefore, it is advisable to receive at least six confirmations.

Six confirmations mean that a transaction has to be placed in at least six blocks. Assuming that it takes 10minutes to mine one block, it could take 60 minutes to get six confirmations. However, this may vary as we’ve seen that its visibility is dependent on transaction fees and limited by the shortcomings of the 1MB block.  Open an account in The Bitcoins Pro to start investing in Bitcoins.

There is no fixed time taken for a Bitcoin transaction to be complete. It could either take 10 minutes or take up to days to be verified. However, on average, it takes about 60 minutes to get fully confirmed and cleared. We hope our article on How Long Does A Bitcoin Transaction Take helped you.