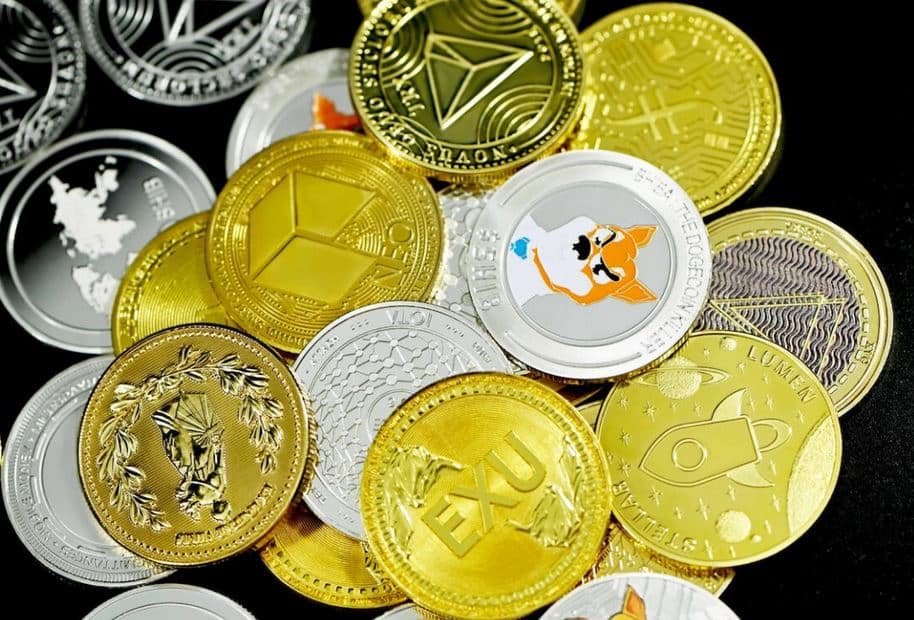 What Is Gaming Cryptocurrencies?

A gaming cryptocurrency is a new endeavour of cryptocurrency trading that rose to popularity recently. Gaming currencies bring together two incredibly prominent industries: cryptocurrency and video games. A cryptocurrency is used as the in-game currency in several online games. Players utilise this cash to purchase characters and weapons in the game. These games are also frequently based on a play-to-earn concept, in which users may earn cryptocurrency as they accomplish tasks.

Axie Infinity is a “combat game” in which users compete against Axies in real-time. Each Axie is a one-of-a-kind, non-fungible token. Owners of these AXS coins can earn prizes by staking tokens, participating in games, and voting. AXS may also be earned via playing games and creating content.

This is the greatest cryptocurrency game, and it’s also one of the world’s biggest cryptocurrencies. Axie Infinity, inspired by Pokémon, allows users to purchase, trade, and battle Axis. These Axies are non-transferable tokens, and you must purchase at least three to begin playing.

The fact that users may earn AXS gaming tokens for playing is one of the reasons the game is so popular. Some users claim to make hundreds to thousands of dollars in cryptocurrency every month by playing. As crypto gaming grows in popularity the profit or gains derived from it will grow moderately as well.

Next in line for the best gaming crypto to invest in 2022 is the Enjin Coin. This gaming approach involved an in-game investing currency. This isn’t restricted to a particular blockchain game. Enjin Coin is nothing but an ethereum based token system where players can use NFTs easily.

Many games have adopted the enjin coin based in-game currency to easily get hold of NFTs.

Moreover, Enjin as a platform offers various services to its players, investors and others giving them the total freedom to create as many in-game Ethereum tokens.

Enjin Coin crypto represented as ENJ supports both fungible and non-fungible token values. This provides software development kits, that developers can use to build digital assets for their blockchain games.

Players may utilise Enjin’s wallet to hold their inventory for Enjin-connected games. Enjin Coin is built in such a way that within the smart contract, developers get the full freedom to create digital assets on Enjin.

Illuvium is an accessible RPG inspired by Popular Series and Pokémon games. This gaming interface facilitates full player control over hunter characters, who compete against creatures in its journey. These creatures are called Illuvials. These Illuvial creatures are actually NFTs, that take a place in your wallet when captured. The earning model of this game is a pay-to-win game, where users earn Illuvium tokens by winning championships and tournaments.

Illuvium would be in 3D, including an open environment, and a storey mode. If this meets up to expectations, it might be the rare cryptocurrency game that also appeals to regular gamers. Illuvim’s games price and market values have shot up ever since the announcement of the games’ released in 2022.

Decentraland is one amongst the best crypto to invest in 2022. This seems to be a virtual reality blockchain platform where players have the freedom to buy, build, and monetize tokens. This gaming platform is built on an Ethereum blockchain, developed to provide a collaborative virtual reality experience. It, like other virtual worlds, features blocks called LAND that users may buy and utilise anyway they see fit.

Decentraland games come with 2 types of tokens namely, MANA and LAND. These tokens come in handy for in-game payments in the decentraland for the purchase of LAND. It is also a governance currency that entitles holders to vote. LAND, on the other hand, maybe utilised for gaming, artwork, activities, virtual tours, and much more.

The main distinguishing factor that makes the decentraland is the flexibility afforded to players. Decentraland also features Districts, which are communities dedicated to various subjects. However, decentraland is very much in the early stages of growth with less than 100 monthly user counts.

Next in line for the best crypto to invest in 2022, is the popular Sandbox game. This decentralised gaming lets players make use of visual scripting tools to build 3D gaming environments even with no coding experience. The Sandbox’s digital real estate, LAND, is where players create games and store objects.

It is a blockchain-powered metaverse (virtual world) with a “play-to-earn” business model.

Its native utility token is $SAND, and SAND tokens are used to power The Sandbox. These tokens are used by players for in-game transactions such as purchasing equipment and LAND.

It is a blockchain-powered metaverse (virtual world) with a “play-to-earn” business model.

Its native utility token is $SAND, and SAND tokens are used to power The Sandbox. These tokens are used by players for in-game transactions such as purchasing equipment and LAND.

Conclusion
To summarise, gaming cryptocurrencies are rapidly gaining popularity since they satisfy the desire for enjoyment while generating digital cash. Visit the site crypto-robopro.com/tr to learn more about bitcoin and its trading on best digital currencies to invest in 2022. More games incorporating NFTs and cryptos are likely to be introduced into the market in 2022. As a result, the preceding post about Gaming Cryptocurrencies – Best 5 Crypto To Invest In 2022 has presented you with sufficient clarity.