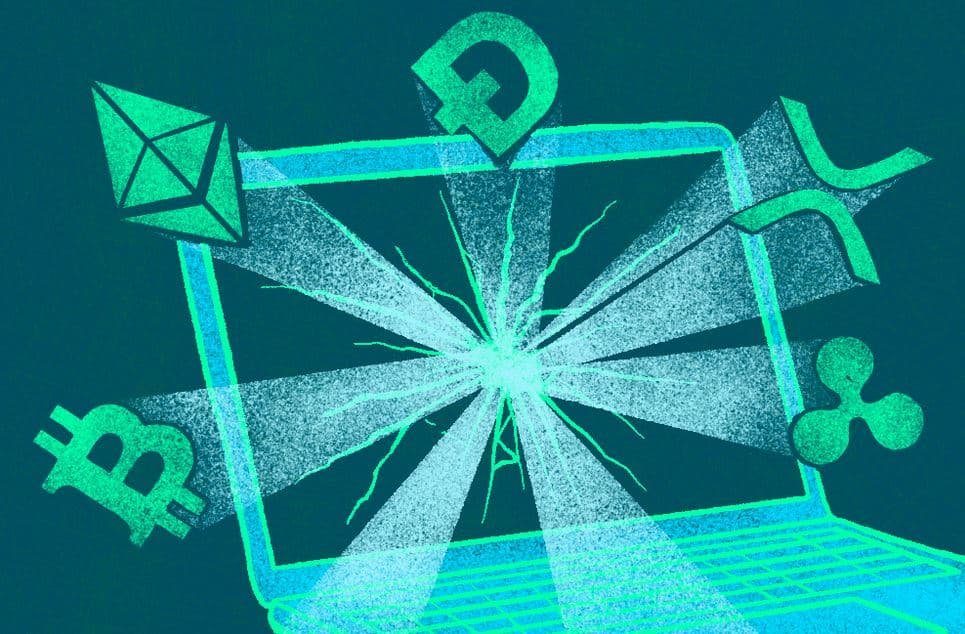 Interesting Facts About Cryptocurrency. You’ve probably heard the buzz about cryptocurrencies recently. From celebrity commentary to water cooler chatter at work, everyone seems to be talking about the rise of this digital (and somewhat mysterious) currency option.

If you have questions about crypto, look no further then here. We’ve gathered 6 interesting facts about this new monetary system that will hopefully boost your understanding.

1. It Uses Encryption To Generate Money

Cryptocurrency is considered a decentralized substitute to the “flat” currencies we’re all familiar with. Unlike flat currencies (such as the US dollar) which are generally backed by a government, cryptocurrencies are completely digital and use encryption (also called cryptography) to both create money and authenticate the transactions used to exchange this money.

2. Transactions Are Part of a Public Ledger

All crypto transactions are added to a Transaction Block Chain, a public ledger that stacks all transactions as sequential “blocks.” The idea of a “blockchain” is fundamental to the entire concept of cryptocurrencies. Put in a simpler way, any transactions made in bitcoin must be submitted to the digital community and build upon one another.

Although each digital transaction contains certain information that can be viewed by the community, the transaction traces back to private data, making all dealings secure and anonymous.

As its name suggests, the cryptocurrency idea is pretty, well, cryptic. Many aspects of creating and obtaining this currency are private. Although some data about each transaction is visible to others in the community, when a user attempts to dig back into the blockchain, they will find that the transaction leads to an anonymous origin.

It sounds a little like the plot of a sci-fi movie, but it’s true: there is a puzzle that must be solved at the end of the current blockchain before a new block can be created. Members of the digital community work individually (or in groups) to solve the puzzle. Upon completion, a new block is added to the blockchain and coins are created and given to whoever successfully completed the puzzle. This process is known as cryptocurrency mining.

5. The Heart of Crypto Is the Blockchain

Although cryptocurrencies may seem like a new idea, their origins can be traced back to the late 90s to the “bit gold” concept created by Nick Szabo. Although never implemented, Szabo’s idea of a decentralized digital currency laid the foundations for today’s crypto and inspired other ideas such as DigiCash and b-money.

We aren’t quite sure what the future holds regarding cryptocurrencies. But many experts believe this system isn’t just a passing fad and it’s likely to become a growing market as time goes on.

Why Do Construction Businesses Need CRM?