How Cryptocurrency Could Transform The Way We Live 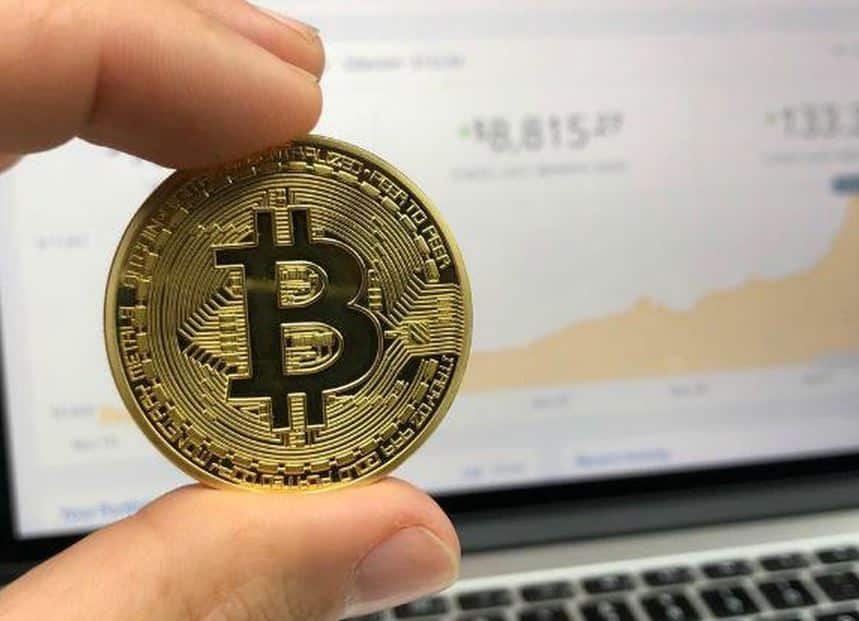 The cryptocurrency movement cannot be underplayed. It is said that nearly 15% of Americans currently own some form of cryptocurrency. Whether that be big players like Bitcoin and Ethereum, or one of the hundreds of other smaller altcoins that dominate the fintech headlines on an almost daily basis, it’s hard to say.

The technology supporting the cryptocurrency industry is a testament to its success. The growing number of fintech businesses popping up to support the growing demand for digital currency is staggering. Traditional financial institutions are now turning to digital asset management and popular payment platforms like PayPal are now offering crypto as a payment option.

We’re seeing a variety of systems being offered to facilitate crypto payments for everyday use, the likes of MCO Visa cards and the recent rumblings of Amazon’s crypto-based payment system to name a few.

While the number of crypto-believers is still a mere drop in the ocean, the potential for blockchain finance is immeasurable. The Ethereum blockchain is being used in a variety of different industries; from video, gaming to finance, the progress is undeniable.

Regardless of your interest in cryptocurrency, soon it may be something that’s impossible to ignore. It could be impacting the future of business transactions and everyday living in much less time than we first predicted.

So far in 2021, we’ve seen a variety of major payment systems endorsing crypto payments. This includes the widely-recognised PayPal payment platform offering Bitcoin, as well as other major crypto coins, as a payment method to US customers. As well as that, PayPal and Tesla CEO is now offering customers the opportunity to buy his vehicles using Bitcoin—not to mention the fact Musk invested $1.5 billion into Bitcoin through his Tesla company.

PayPal may be slightly niche as an online payment platform, but financial giants Visa and MasterCard certainly aren’t. The decision to join the crypto movement has deterred many companies, but the two biggest payment platforms in operation worldwide have both publicly subscribed to the use of Bitcoin. But it’s not just Bitcoin, Visa has seen the potential in Ethereum, allowing transactions with stablecoins on the Ethereum blockchain.

With major players like Visa and Mastercard committing to the movement, the floodgates are open for smaller businesses to facilitate payments using crypto in the near future. While these companies may be the early adopters, they are well-established and command a great deal of respect.

Can crypto function as a payment system for everyday use?

The one criticism of crypto that has been consistent is to do with its actual value. When crypto owners decide to spend the funds they’ve accumulated, how do they turn the digital assets into fiat currency to spend?

Well, this is something that is being addressed. Many crypto enthusiasts are holding their Bitcoin, refraining from trading it or withdrawing it for fiat currencies. Why? Because much like gold, Bitcoin is viewed by many as the gold standard that all altcoins are measured against. The ability to store your Bitcoin in an offline wallet means you can secure any investment you have.

Cryptocurrency is traded instantaneously, unlike bank transfers and even quicker third-party payment systems allowing transfers across continents and using different fiat currencies. This is extremely appealing to businesses, as they are able to secure investments as payments for goods and services. Equally, this would appeal to the public market, but it may take longer to implement a reliable functioning system.

We could be witnessing the start of a financial revolution. It’s still in the early stages and while there are many doubts regarding the fragility and volatility of the market, the progress and potential are undeniable.