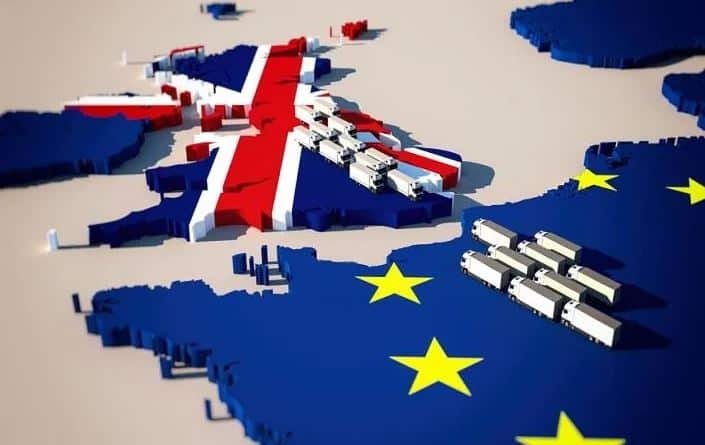 Business Agreement it’s hard to quantify the precise impact of Brexit since the UK agreed a new trade agreement with the EU, particularly with both sides continuing to posture and claim success over the other.

Certainly, the vaccine debacle and the threat of the EU to trigger Article 16 (which was a protocol that governed the trading arrangements in Northern Irelands) and the negative impact on UK shellfish companies have caused issues for both sides of the divide, making it hard to determine how individual countries are faring across the continent.

Of course, Brexiteers have also pointed to the series of trade agreements that has been announced with different countries in recent times, although many have argued that these are far less comprehensive than those struck as part of the single bloc.

In this post, we’ll appraise the UK’s most recent trade agreement with Egypt, while asking why this is important for business Agreement on these shores.

What’s in the New Trade Deal?

It was on Saturday, December 20th that Britain’s ambassador to Egypt signed an agreement with the country’s assistant foreign minister for Europe (Badr Abdelatty).

In simple terms, this deal was aimed at fortifying political and trade ties between the two regions, by allowing UK firms and consumers to maintain preferential access to the Egyptian market from the beginning of 2021.

From a practical perspective, this means minimising or eliminating tariffs on imported and exported goods, while the UK government claimed that the deal would also create a broad framework for future cooperation and the further development of political and socio-economic links.

This extends the boundaries of the deal beyond trade and simple economics, providing coverage of important social elements such as the environment, human rights and education.

Businesses will note that the new deal will provide tariff-free trade on all industrial products, while helping to further liberate trade in agriculture, agri-food items and (perhaps most importantly) fisheries.

This will undoubtedly make the process of conducting business between these two regions easier than before, while potentially increasing volumes and delivering significant savings to all parties involved.

Why is This Deal So Important?

The deal undoubtedly provided a timely boost for the UK in the wake of Brexit, especially given the scope of the trade conducted between these two regions.

In 2019, for example, the total trade on goods and services between the UK and Egypt amounted to approximately £3.5 billion, while the new agreement has the potential to increase this markedly in the near, medium and longer-term.

Of course, critics have suggested that the terms agreed are largely a continuation of the previous arrangements secured as part of the EU, but the deal at least provides a sense of continuity while laying the building blocks for a more progressive future.

Once the deal was agreed towards the end of December, businesses with an interest in Egyptian goods and markets were immediately able to make strategic plans for the future with far greater certainty.

The publication of the final terms provided even more clarity and closure for brands, allowing them to make any necessary changes or adjustments prior to the deal officially coming into force on January 1st 2020.

Given this and the fact that the new trade deal largely replicates the terms of the previous agreement, entrepreneurs may think that business can continue as normal now that the first quarter of 2021 is underway.

This may ignore the nuances of the new trade deal and any subtle differences that may exist in relation to the previous iteration, and in this respect, working with an international expert like RSM can provide some genuine assistance in the short-term.

This will definitely bridge any gaps in knowledge or understanding, particularly for firms that have yet to review the full terms of the recently published deal.