Are Consoles Still the Best Devices for Gaming? 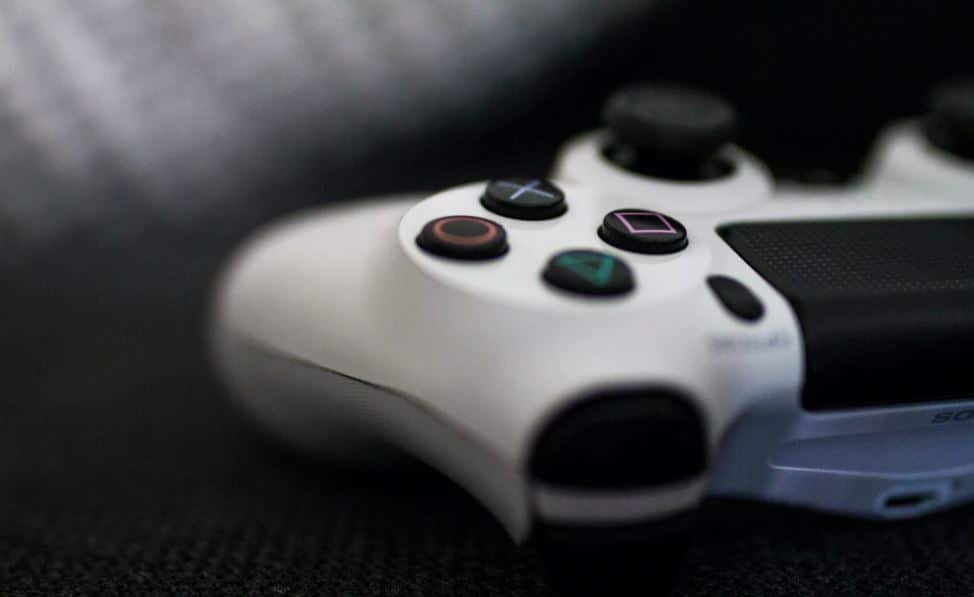 Device for gaming just a couple of weeks ago, Sony and Microsoft unleashed their ninth-generation consoles. The PlayStation 5 and the Xbox Series X and S are now on the shelves. Like with any new generation of consoles, they contain beefed-up hardware compared to their predecessors, capable of running games with bigger maps, better graphics and more features than anyone has seen before.

As has been the case for decades, demand for these new devices has been so high that the manufacturers have been unable to keep up with crowds of people looking to get their hands on them. Brick and mortar stores have had their shelves stripped within seconds as mobs descend en-masse, and online retailers have seen their servers pushed to the limit with the number of people trying to place an order. Millions of people are also spending more on Xbox Game Pass and PlayStation Plus gift cards to access premium features offered by these machines.

Unfortunately, many people are likely going to be disappointed, as the most-wanted Christmas presents of the year are in short supply.

But are these consoles antiquated? Do we really need dedicated device for gaming machines any more? After all, in 2020, we nearly all own a computer and almost everyone carries a smartphone in their pocket.

Why Do We Even Have Consoles?

The original Sony PlayStation came with specs that today seem laughable. Under that grey plastic case, you’d find a 33.9 MHz RISC processor, 2 MB of memory and 1 MB of video RAM.

Around the same time, you could have bought a PC with a 66 Mhz 486 processor, 8 MB of memory, a graphics card with 1 MB of memory, and a 350 MB hard drive. It was much more powerful than the PlayStation and could easily have run the same games.

The difference was, the computer would have set you back around $1,800, while the PlayStation cost just $299.

Typically, consoles are actually sold below cost price (at least in their first few months) to help build up a market share, allowing the manufacturers to profit from the sale of games further down the line.

In 2020, things are a bit different. The PlayStation 5 is actually packed with hardware that is more powerful than your average computer. It’s got an AMD Zen 2 processor that has eight hyperthreaded cores, each with a maximum clock speed of 3.5 GHz . This is backed up with 16 GB of GDDR6 memory, around 670 GB of SSD storage, and a GPU capable of 10.28 teraflops.

An equivalent specification PC would set you back between $1,000 and $2,000, significantly more than the PlayStation 5’s $599 price tag.

What Are the Alternatives?

So, consoles are still cheaper than equivalent device for gaming PCs, but there are many more options for gamers to choose from than in 1994. In addition to the option of consoles and computers, they can also opt for smartphones, tablets, and streaming platforms like Google Stadia.

Consoles are great for playing AAA titles like FIFA, Call of Duty, or Red Dead Redemption, but you’re a little more limited if you want to try something else.

On the other hand, smartphones and tablets have huge libraries of casual games, including famous titles like Fruit Ninja and Angry Birds, as well as free-to-play battle royale-style games like Fortnite and PUBG Mobile.

Through these mobile devices and computers, you also have access to other content not found on consoles, such as real money games through poker sites and online casinos that offer a range of modern video slots and classic table games.

Until recently, people who wanted console-quality games wouldn’t be able to enjoy them on a mobile device or cheaper computer. Your choice was always between a console or an expensive computer. Google Stadia and other streaming platforms have changed this. They do all the heavy lifting in the cloud, making it possible to play these titles on a low-end laptop or a smartphone. This also means that there’s no need to upgrade your hardware every few years, since Google handles all of that in its data centers.

While the availability of titles is still not as extensive, Stadia is a proof of concept. It shows that while consoles are still necessary today, their days are likely numbered. Could gaming in the cloud, via computers and mobile, be the future?