More Banks Are Accepting Bitcoin & Trend Will Keep on Strengthening 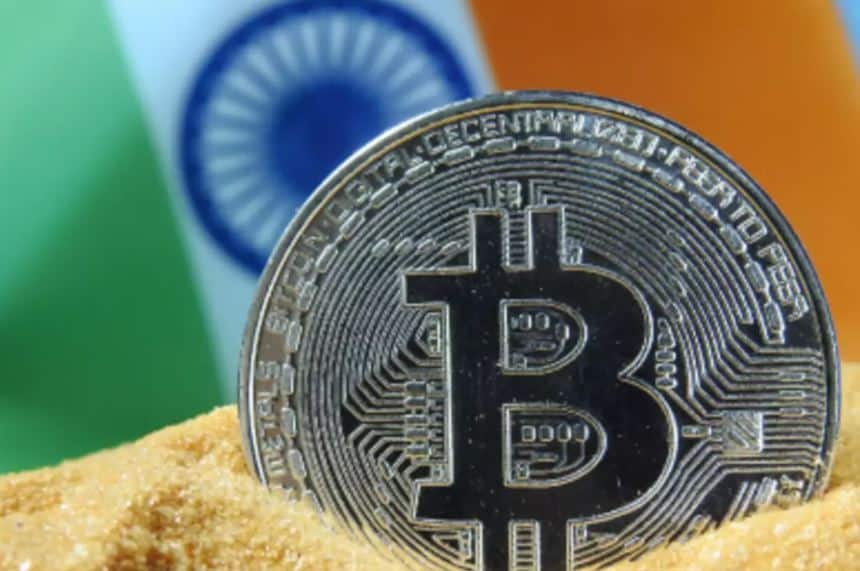 Bitcoin, based on blockchain technology, has already been used in the financial world and services for many years now to make payments and investments. The cryptocurrency exhibits extraordinary properties which are not in any other form of currencies available today, and the key difference lies in providing exclusive control and anonymity to the users.

It is well-known that banks and governments have been a bit reluctant to work with bitcoin in the past. It was because Bitcoin technology is based on a peer-to-peer payment network with no central authority. As the banks need to play the regulators’ role, it is an enormous effort for them because of higher costs and more risks.

However, things are changing and taking a new turn as bitcoin is gaining more attention and interest from governments, banks, and markets across the world. However, why is this happening, and what is making the banks more acceptive towards the bitcoin? Read on to learn more.

The pressure to accept bitcoin

Wall Street banks and institutional investors are already facing the pressure to legitimize bitcoin as an asset class. Thousands of traders, investors, and sales personnel around the world are changing the mindset of the banks and their employees. Even during the coronavirus pandemic and lockdowns, bitcoin showed its staying power and is seen as a hedge against inflation by hedge fund managers.

With growing interest among clients and investors who want the firm to trade bitcoin, the wealth managers of the central banks are considering matching the needs of their clients with investments worth at least several million. At the same time, banks are also working on how to incorporate bitcoin into their risk management systems. The asset managers and investors in the banks will have to get involved with bitcoin technology if an asset class develops over time.

NYDIG commissioned survey shows that most people would like to own bitcoin through their existing banks as it allows them to assess their financial assets from a single window. The banks can see the data that shows the major deposits going to free trading brokerages, payments giants, and crypto-centric firms. As the cryptocurrency prices took off last year, banks and institutional investors are now staying alert, and some of the principal banks have already announced plans to offer cryptocurrencies to their clients as access.

Banks are now focusing on related technology, including blockchain, and if even one of the major U.S. banks decides to accept bitcoin, the rest will follow suit, and gradually, traditional banks will also get involved. Professional investors are warming up to the idea of bitcoin as an asset class. With improved regulation of bitcoin trading, it would be possible to motivate broader adoption and investment in a responsible way and without money laundering risks or make poor investment decisions. The aim is to make cryptocurrencies less volatile and more stable.

Some key benefits of using the digital coin are a faster transaction speed with lower costs across international borders. Cryptocurrency technology carries the potential to remove third parties from the transaction process. However, banks are also considering other potential uses of the cryptocurrency, such as replacing wire transfers when buying securities and encourage multinational companies to use treasury services and consolidate their cash at better rates.

The attitude of governments, banks, and online trading

As bitcoin is making its presence felt, several U.S. banks are already working on the system and services to offer bitcoin to its customers in the coming months. Hundreds of small and community banks are already enrolled in the program and are into discussions with some of the biggest banks. The aim is to promote bitcoin to ultra-high net worth individuals and investors.

Major banks like JPMorgan Chase and Bank of America are already facing the pressure to pressure to provide crypto to their retail banking customers. Goldman Sachs has already announced to promote Bitcoin as an attractive asset and hosted a private forum on digital assets for its employees and clients. State-chartered banks in Texas are already promoting custody of crypto assets.

The UAE government is already working towards developing a UAE Blockchain Strategy 2021 within the country. The online trading expert Saxo Bank has launched a new cryptocurrency offering to trade Bitcoin against EUR, USD, and JPY. Russia’s most prominent online bank Tinkoff has shown keen interest in offering cryptocurrency trading to its clients. Japanese Bank Mizuho Bank launched a mobile payment platform based on a digital currency and is planning trials of its own digital coin. Tesla has become the latest company to allow corporate cash into bitcoin and payments networks.

Several U.S. banks are establishing their own blockchain-based systems to allow B2B cryptocurrency payments that are faster and cheaper. Another U.S. bank, Signature Bank, has launched a blockchain-based payment system that is handling cryptocurrency payments worth millions of dollars a day. The steady stream of adoption of bitcoin is sure to propel the cryptocurrency to ever-higher levels. J.P. Morgan said it had successfully trialed a prototype new digital coin, JPM Coin, for transferring international payments between its corporate customers. The big giants are already eyeing the bitcoin’s charts as it breaches $20,000 for the first time and is being traded for more than $48,000.

Some of the heavyweights in the payments industry, NYDIG will take care of trade execution and bitcoin custody, while Fidelity National Information will handle the link to lenders. NYDIG plans to expand on another service, such as to pay with debit card rewards and interest in bitcoin.
The newfound openness to cryptocurrency and the fierce competition in online banking has increased bitcoin adoption among fintech competitors and institutional investors. Moreover, banks are not the only ones interested in Bitcoin and cryptocurrency payments, but large social-media and messaging companies are also exploring digital coins. Despite all the rumors about Bitcoin and cryptocurrencies, there is no denying that bitcoin-friendly banks are on the rise. There is tough competition in online banks across the globe; those who will not be accepting bitcoin will end up being behind in that fierce race.