8 Ways to Answer the ‘When Are You Going to Have Kids?’ Question 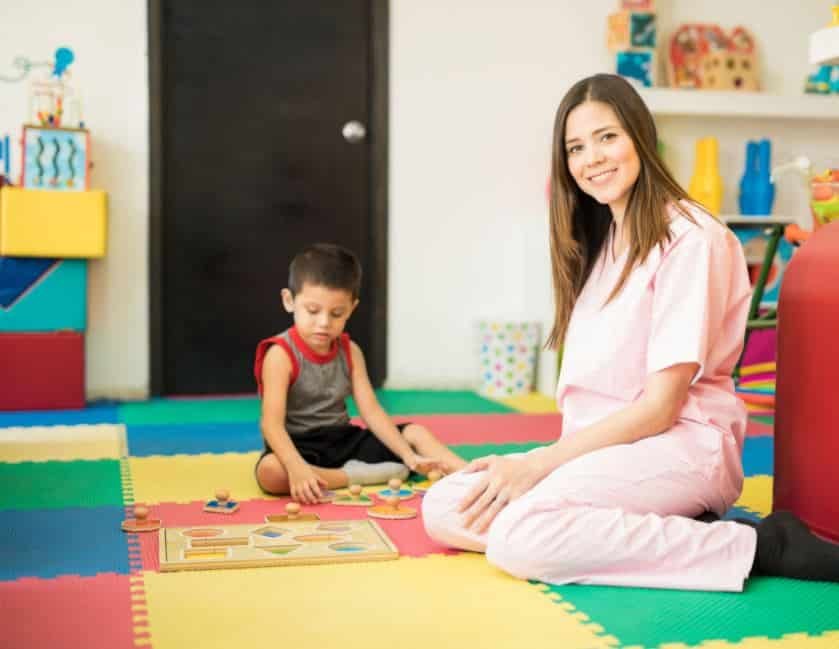 It is perhaps the most dreaded question asked by family, friends, and even coworkers. “When are you going to have kids?”

The interrogators assume three things. First, that you want to have kids. Second, that you can have kids. Third, that your childbearing plans are any of their business at all.

There was a time when this question was reserved for newly married heterosexual couples only. Now, no one is safe. The question will be asked regardless of gender identity, sexual preference, or dating status.

How you respond will depend on any number of factors, starting with who asked the question and where. If it’s your mom asking confidentially over a cup of coffee, that’s one thing. If it’s some great-aunt shouting over every conversation at a family gathering, that’s quite another.

How you respond will also depend on the type of person you are. A cheery sharer will react differently from a more private person, a career builder, or someone struggling to conceive. Whoever you are and whatever your situation, here are eight ways you might answer this very sensitive question.

1. “That’s not a responsibility I want right now.”

Having a child is a huge responsibility. From the moment of conception, life as you know it will change forever. If you aren’t ready for that kind of change, it’s OK to say so.

You have plenty of other responsibilities, including not getting pregnant right now. Of course, modern conveniences like birth control available at the click of a mouse make that responsibility infinitely easier, but no one has to know that but you. Just like the question asked, it’s no one’s business but yours.

You certainly don’t have to feel guilty about having other priorities in life at the time the question is asked. Fill in the blank: “I’m focusing on my career/traveling/education/freedom to come and go as I please right now.” Any response is fair game.

No one can accuse you of being selfish if you want to do your own thing before having kids. However, beware the people who will continue to question your priorities after you have a child. Don’t let them spoil your efforts to have it all.

This response could be met with a puzzled look, but there’s no need to elaborate. Babies and their moms are healthier if mom is in good shape first. It’s a good idea to stop smoking, get to a healthy weight, and make healthy dietary changes before conception.

Your body is a temple, and it needs to be ready for a guest before you hang out the “vacancy” sign. If you need to make some healthy changes, give yourself the time you need to do so. Don’t let anyone rush you.

For many women, this is the most honest response, especially if you can barely hear your biological clock ticking. It’s not that you haven’t thought about the subject at all. It might be just that you haven’t considered the pros and cons or the timing when the question is popped.

This response is also an honest one if you’re having difficulty conceiving. Fertility issues are extremely private and highly emotional matters. They may be topics you don’t want to discuss with anyone other than your partner and doctor, nor do you need to.

This response could cover all the territory inherent in every other response here. The person who asks won’t know if you want kids, have thought about them, or have tried to conceive. Call it the mother of all open-ended answers.

This response will also beg the question of whether you are attempting to get pregnant at the time. Don’t elaborate. Just shrug your shoulders and let the answer speak for itself.

This tongue-in-cheek response could allude to your spouse or partner, a business, or a puppy. The possibilities are endless, and this response will leave the asker wondering. Nonetheless, it clearly communicates that you have other things you need to tackle before having kids.

This retort says that not everyone else in your life is ready for you to turn your attention elsewhere. Keeping your eye on all the balls you have to juggle right now is challenge enough. Raising a child is a demand you’ll take on if and when you can give it the attention it deserves.

It’s true that some people have no sense of boundaries where privacy is concerned. This response will clearly tell them you think they have crossed it. Perhaps that will make them think twice before getting personal again.

More women are deciding they don’t have to tick off the “motherhood” box, and it’s no wonder. Although women can freely pursue careers just like men, they’re usually still consigned to the traditional role of primary caregiver. Not choosing parenthood for whatever reason is OK, and you shouldn’t be embarrassed to say so.

For some, the question is an acceptable one. For others, it’s an annoyance. For still others, the question alone can elicit a painful and emotional response.

These are just a few of the endless ways you can respond to this perennial question. If these fail, the next best response may be to walk away and not answer it at all.