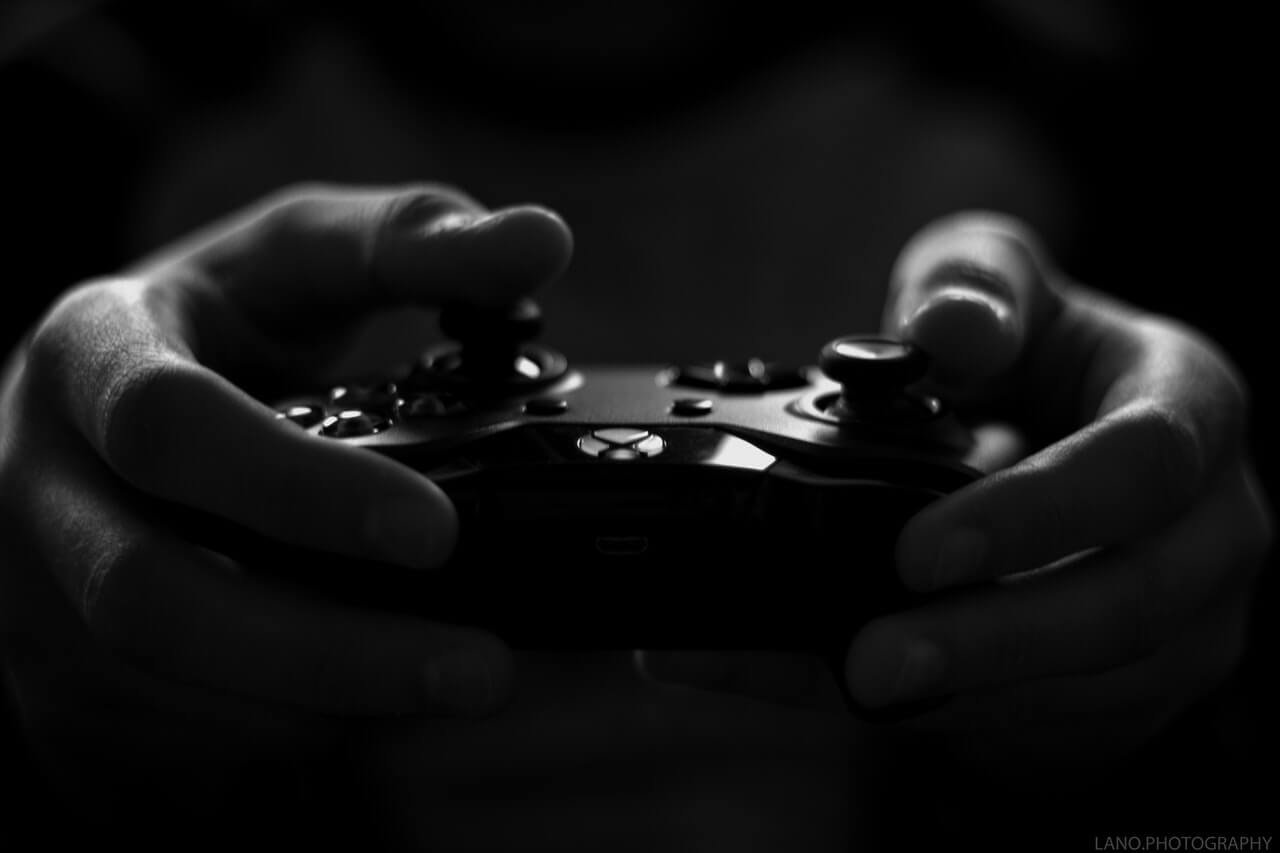 Games for kids it can be hard to entertain kids all the time. According to children experts, the attention span on an average child is approximately two to three minutes of their age. So, a six-year-old can be engrossed at a task for up to 18 minutes while ten-year-olds have an attention span of 30 minutes.

But, there is one thing that inevitably catches and maintains the attention of children – video games.

As per the Centre of Media and Child Health, 66 percent of children between the age of 8 and 12 play video games for an average of 2 hours a day.

Now to make sure that your children are learning while having fun, it is imperative to introduce them to the right type of games. Usually, such games have poor graphics and hence fail to attract the masses.

But, there are many fun games for kids that offer clean graphics. Here are the best ones out there.

Moles in Holes is a fun strategy game offered by Unlimited Gamez Mo – an online gaming platform that offers a plethora of games for a small subscription fee. The games available on the platform belong to a wide variety of genres, including adventure, education, strategy, action, and sports.

In this specific game, the player has to make a path for the mole to reach its food. While the gameplay is simple and the graphics are nothing to be obsessed over, with time, the game grows on you.

This is because of the difficulty level of the games for kids increases. You have to connect more and more moles with their food. And the catch is that the paths you craft must not overlap one another. Hence, it requires planning ahead and strategizing.

It is impossible to create a list of fun games for kids with clean graphics and not include Minecraft. The first impression is almost always negative. After all, when it comes to graphics, it seems that the developer hasn’t really made much effort.

However, once you begin playing it, it becomes addictive. At the same time, it is also quite educational. The online community of the game is kid-friendly and encourages learning.

Minecraft allows children to learn the art of resource management. They begin their journey with almost nothing and are required to find and create resources and tools to construct their towns or to initiate a fight.

You will find various highly creative communities and players in Minecraft. It is bound to appeal to the creative little ones.

If your kids like Minecraft and Super Mario, the chances are that they will find Terraria to be equally fun and addictive.

You can consider the game to be a combination of both. Here, the gameplay revolves around navigating different 2D levels by fighting off monsters. At the same time, you can also construct and craft materials you will need to survive in the world.

So, it offers thrill and craft, all in one.

Rather than playing alone, the game allows you to play with up to seven online players and hence creates a co-op multiplayer environment to boost your child’s social skills. For the mental peace of the parents, the voice chat solution can also be disabled.

Kids love animals. Most popular cartoons for children feature animals. This includes Sesame Streets, Scooby-Doo, Tom and Jerry, and Peppa the Pig. Well, the same love for animals can also be extended to the games you provide your children with.

Animal Crossing is yet another popular game that is available both on mobile devices and Nintendo. While the game is free, it does include in-app purchases. Hence, to ensure a safe experience for kids and prevent them from getting duped, parental supervision is recommended.

Apart from this flaw, Animal Crossing is an excellent game for kids and adults alike. Here, players are given the task of designing an imaginary world from scratch. They can choose from over 100 animals and create as detailed a world as they wish.

Family members can connect with one another via the app, thereby making it a family night without boring the little ones.

Certain games never lose their charm regardless of how old they are or how simplistic their gameplay and graphics are. Pac-Man is one such maze arcade game that was developed back in 1980 by Namco.

It is common for the game to be listed among the best games of all time and since its development has been dubbed as a cultural legacy.

In this game, you have to eat the different colored pellets scattered around the maze while actively avoiding the ghosts. The game relies on how quick you are and hence helps in boosting hand-eye coordination.

The sheer speed of the game makes it very addictive for young kids.

Super Bomberman is yet another classic arcade game that was immensely popular back in the 90s. The developers of the game are back with Super Bomberman R – a classic game tailored for the modern audience.

The game can be played with up to four other players in multiplayer mode and eight players in online mode. The gameplay revolves around placing bombs in a maze to defeat other people you are playing with.

In a gaming world where most multiplayer games are equipped with active communication among gamers, Super Bomberman offers something different. In-game communication is limited to the voice chat that can easily be disabled by parents. This makes the game ideal for small children.

Each of these six games succeeds in being addictive and fun for children. While many might only consider games that come with excellent graphics, sometimes such videogames can end up being a distraction.

Remember, the simpler the game looks, the easier it is for children to not feel overwhelmed and focus on the game itself.

Play the six videogames with your children and see if they find it fun. Let us know if there are any other games worthy of being on this list!