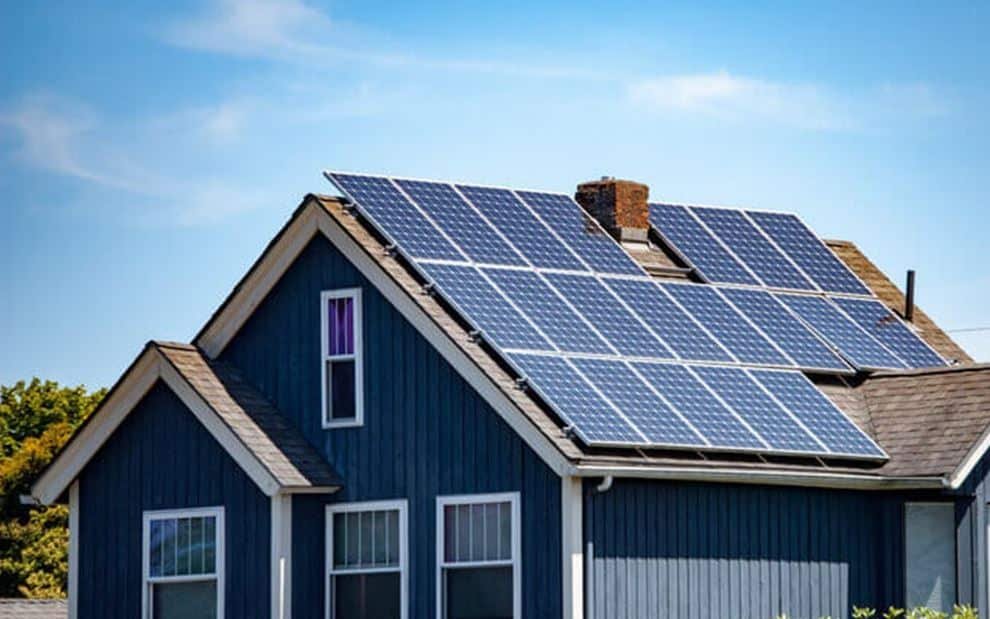 During the last few decades, governments around the world have been focussed on transitioning from a fossil fuel economy to a renewable energy based system. The idea is to reduce the negative impacts of fossil fuels that have led to major climate changes. And besides governments, businesses and individuals too have been shifting from fossil fuel based energy sources to other renewable sources of energy that are both cheap and eco friendly. One such energy source is solar energy. It is free, it is inexhaustible and is very eco friendly. So, in our opinion shifting to solar is one of the best life decisions one can ever make. But before one does that, here are a few solar products they must know about. Read on to find out, if you too are planning to go solar.

Solar panels are the most noticeable component of a solar power system. You can easily tell whether a property is solar powered or not by looking at their roof or some large open space on the ground where the solar panels are usually installed. A solar panel can be defined as an array of electrically connected solar cells. These solar cells are enclosed in a frame and together they are responsible for converting the Sun’s energy received in the form of sunlight to electrical energy for powering a household and charging batteries.

There are two types of solar panels available in the market –

When choosing between the two you need to consider various factors such as performance, space efficiency, price, etc. For instance, Mono crystalline PERC Solar Panels are more efficient as compared to Poly crystalline Solar Panels. They also take up less space but they are more expensive. So it is recommended that you speak to a solar expert before you choose between the two.

A solar inverter is the backbone of a solar power system. Its primary function is to convert the variable Direct Current (DC) produced by the solar panels to Alternating Current (AC) which is then supplied to the household appliances for consumption.

There are two main types of solar inverters –

Note – Besides these two types of solar inverters there’s a third one, too. It is known as the hybrid solar inverter. It is a mix of both On-Grid and Off-Grid inverters. It is connected to the local grid plus it also has a battery bank attached to it.

There are two main types of solar charge controllers

Your choice of solar charge controller would depend on factors such as load requirement, efficiency, pricing and others. Let us read a bit about both to find out how they differ from each other.

The best thing about an MPPT charge controller is that they do not pull down the voltage of the solar panels. Instead, the MPPT controller continuously tracks the panel voltage and in case there’s a voltage difference between the panels and the battery, they step up the amperage (current) that is supplied to the battery so that the amount of power reaching the battery is same as the power produced by the solar panels. And it is because of their higher efficiency that MPPT charge controllers are preferred over PWM controllers, despite the former being more expensive.

If you buy a solar battery from a reputable brand like Luminous India, you will have the choice of selecting a battery based on its battery capacity and battery warranty. The company offers batteries in the range of 20Ah to 200Ah. Similarly, you can choose between a battery with 36 months of warranty and 72 months of warranty.

If you want to switch to solar, you should go with a reputable brand like Luminous India. They offer the widest range of solar products along with a Pan India service network. So what are you waiting for? Get in touch with one of their solar experts and seek their help in finding the best solar power system for your home, today!