10 famous competitors to inspire you in 2021 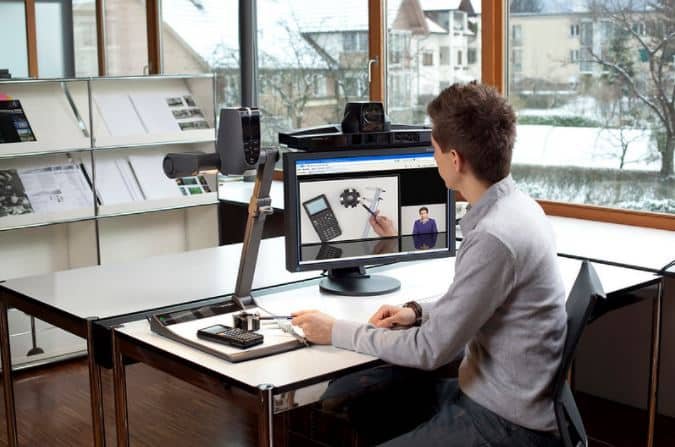 Whether it’s their desire to win, their unwavering commitment to winning or a desire to give back to their community, athletes and famous competitors alike inspire us to become our best selves. As you enter into the new year and set new goals for yourself, here are ten historic competitors to inspire you:

“Someone in my position can show women and people of colour that we have a voice, because Lord knows I use mine. I love sticking up for people and supporting women. Being the voice that millions of people don’t have.” (Serena Williams)

With 23 total grand-slam titles over the course of her career, it’s no secret that Williams is a household name when it comes to famous competitors. As a mother, advocate and athlete, she has inspired women across the globe to leverage their voice and talents to succeed—and bring other women with them.

“But I think for me, I should be making sure I’m a good person first before I think about being a big role model… just need to be the best version of myself I can possibly be, and just be a good example, always trying to do the right thing, making hard decisions and just trying to be a positive person for others.” (Chloe Kim)

After her gold medal win at the 2018 Winter Olympics, Kim became the youngest winning female in snowboarding history. Though her career has just begun, she already has her sights set on future Olympic games.

“I’ve just been working hard, just trying to perfect my craft. I’m trying to be the best I can be to help my team win games and get in great situations.” (Lamar Jackson)

A remarkable athlete on and off the field, Lamar Jackson has brought the Baltimore Ravens some historic seasons over the past three years. After his exit off the field due to concussion protocol, rival team fans from the Buffalo Bills flooded his personally backed charity, “Blessings in a Backpack,” with thousands of donations in support of the athlete.

“Lots of fans have loved me as this image of Faker. Many young people look up to me… so I have some rules for me which are: ‘Be modest, be honest, be nice, and don’t swear at all.’” (Faker)

Lee Sang-hyeok, better known as Faker, rose to fame as one of the world’s greatest League of Legends players. After playing with top tier teammates and esport athletes, Faker is extending his empire as a part-owner of T1 Entertainment & Sports.

“I gotta continue to keep moving forward and keep working. The grind doesn’t stop now…It’s the same mindset. I haven’t done anything yet on the floor as far as winning a ring and that’s the ultimate goal.” (Donovan Mitchell)

Donovan Mitchell entered the NBA scene as a highly sought-after rookie, eventually landing in Salt Lake City with the Utah Jazz. Following his early success, Mitchell scored a significant brand deal with Adidas and established his own foundation, “SpidaCares,” dedicated to the empowerment and support of young athletes and adults everywhere.

“For the entirety of my career, I have taken the fights that no one wanted because I fear no man.” (Saul “Canelo” Alvarez)

It doesn’t matter if he’s in a middleweight, super middleweight or light heavyweight fight—Canelo is a winner. As one of the top boxers in the world, the athlete made his mark when he defeated Floyd Mayweather at only 23 years old.

“All you can do is put your best foot forward, deal with your stupid mistakes and never let the past bring you down. You start blaming other things and you’ll never get back to where you want to be.” (Bryn Kenney)

Famous competitors after his transition from playing Magic: The Gathering to poker, Kenney quickly progressed from the World Series of Poker Main Event to winning at a Super High Roller Event, eventually securing a seven-figure win at the Triton Super High Roller.

“I see myself as an entertainer as well as an athlete, probably more the former than the latter. So I just revel in those moments: having that huge crowd with all those crazy fans and millions watching on TV, being in the spotlight when so often women in sports are not. That’s an incredible stage to be on. It’s fun.” (Megan Rapinoe)

As an anchor of the US Women’s Soccer Team and MVP of the World Cup, Rapinoe is a strong force on and off the field. Her advocacy for equal pay and LGBTQIA+ representation have cemented her legacy as both a remarkable athlete and inspirational hero.

“No, that’s the cool thing about skating – you just go with what you’re feeling at the time. You can have a good flat ground session. My favorite thing to skate is rails and stairs. Not too many stairs nowadays, because I get sore in my ankles and knees, but rails have always been my favorite.” (Nyjah Huston)

Nyjah Huston, Famous competitors champion athlete and highest paid skateboarder in the world, is known for “sending it” every time. Between clinically precise executions of old school tricks and new inventions, he’s building history with his style.

“I learned how to focus on one thing at a time and not try to take on everything. Just go with the flow. It hasn’t been easy. I’ve been emotionally and mentally fatigued (at times), but at the same time, I knew I had to perform for my teammates. I just pray about it and go on with my life.” (A’ja Wilson)

From SEC Player of the Year to WNBA Most Valuable Player, A’ja Wilson led the Las Vegas Aces in an incredible, record-breaking season. As she played in the bubble, Wilson used her voice and platform to advocate for social justice work and create the popular podcast, “Tea With A & Phee.”