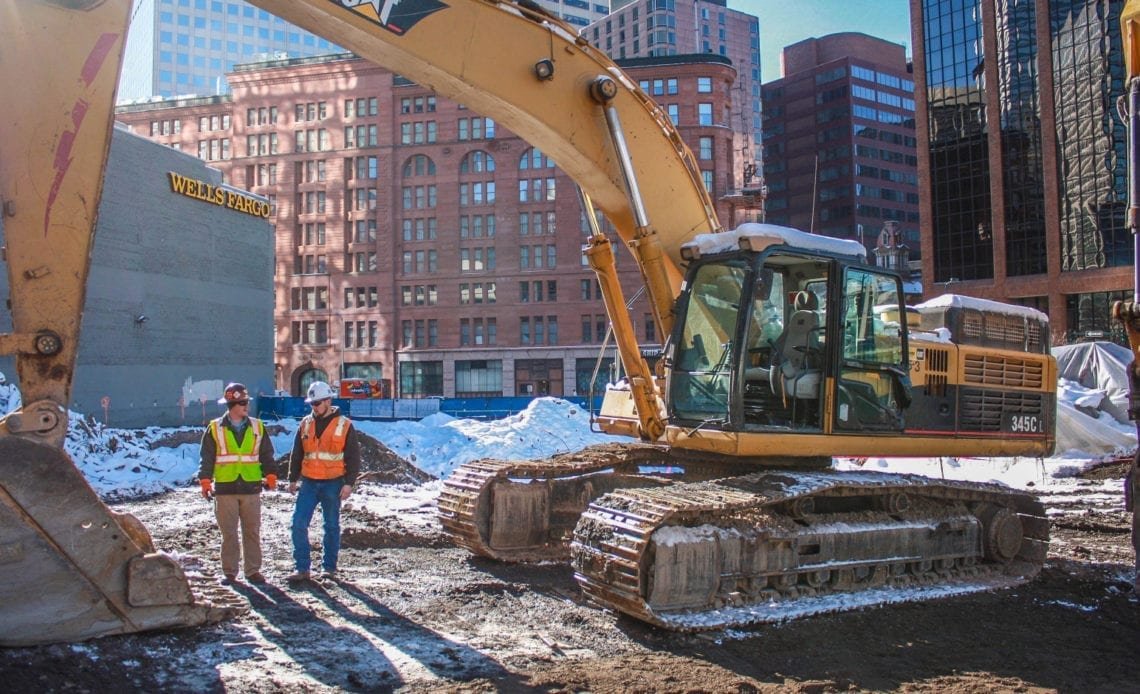 Worker’s compensation laws require employers to purchase proper insurance coverage for all workers. The insurance covers workers that are injured on the job. The policies pay for all medical expenses for qualifying workers, and they offer replacement wages for workers are out of work because of their injuries. Examining the laws and determining when a worker can sue their employer guides them through the claim process.

What Does Worker’s Compensation Insurance Provide?

The insurance policies provide coverage for all worker-related injuries, and the insurance provides Laws wage replacement. The workers can receive replacement wages if their recovery prevents them from returning to work. The policy provides immediate coverage for the first medical assessment, and the claims adjuster must determine if the employer is responsible for any additional medical costs after their assessment. If the worker needs in-home nursing care, the worker’s compensation coverage may pay a portion of these costs. However, most policies would require the worker to have a separate long- or short-term disability policy to pay for the in-home care.

How Do Employers Start a Claim?

A human resources manager must send the worker to an emergency room to get treatment, and the worker takes forms for the medical assessment to the doctor. Next, the doctor provides a diagnosis for the work-related injuries and determine if the worker can return to work. The HR manager sends all forms to the insurer for a complete evaluation.

What are the Deadlines for Claims?

The deadlines for worker’s compensation claims begin with reporting the injury to a supervisor. The worker must inform their immediate supervisor about the injury within 30 days. Next, the doctor must send the medical report to the insurer within ten days. The worker’s compensation insurer has up to three weeks to render a decision for the worker’s claim. If the worker is denied, they have a statute of limitations of three years to file a lawsuit against their employer and/or the insurer. The statute begins on the date of the accident.

Who Makes Decisions About the Worker’s Compensation Claims?

Next, the adjuster must determine if faulty equipment caused the injuries and if the employer was liable. The worker must have been in the designated workplace when the accident happened. They must also be either performing their job duties, and the business must be operating. A worker that entered the premises after hours without permission cannot get benefits since, they weren’t supposed to be in the workplace.

How are Workers Informed About the Decision?

The claims adjuster sends a letter documenting their findings to the Human Resources manager and the employee. The worker can expect a letter informing them if they were approved or denied for benefits. If they were approved, the letter explains what medical costs are covered, if they will receive wage replacement, and when the checks begin. If the worker was denied, the insurer explains exactly why the claim was denied. Workers must keep all correspondences from their employer and the insurer if they were denied. If they choose to sue these documents are vital to the case.

What Can They Do If They are Denied?

What Are Known Loopholes for Denying the Claim?

Loopholes that insurers use to deny the claims start with a drug and alcohol screening. The terms of all worker’s compensation policies require the worker to submit to drug and alcohol screenings. If they fail, the claims adjuster denies the claim immediately. The presence of any drugs or alcohol disqualifies the worker for benefits. However, if the worker has a prescription for medications, it is possible to bypass the failed drug screening. The claims adjuster must review the drug screening according to all prescription medications the worker takes.

Next, proper work attire such as PPE or footwear could give them a loophole to deny the worker. However, employers are responsible for providing personal protection equipment, and if the employer supplies inferior PPE, the employer is liable if the worker sustains an injury. With footwear, the worker must wear shoes that meet the requirements of the company’s safety policy.

Defining the workplace could give them a loophole, too. The policies recognize the workplace as the commercial property, but if the worker performs services off-site, the employer must include these off-site workspaces in the policy.

What Does a Criminal Lawyer Do?

Aimportant Ways That You Can Work With Your Criminal Lawyer