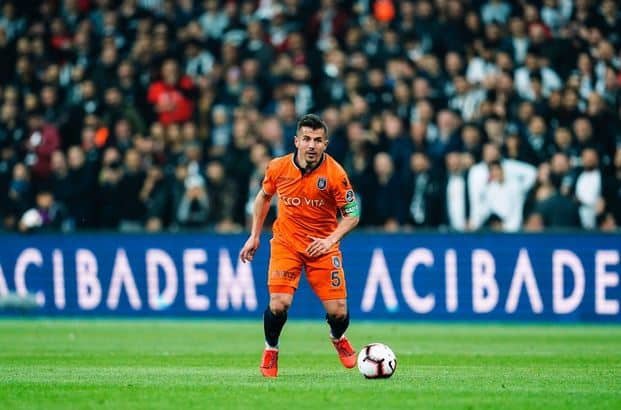 Turkey’s Euro 2020 football team has improved quite a lot. This is because of the team Captain Emre Belözoglu and the various training styles that the team’s been working on recently.

As of now, Turkey is standing at the top of its Euro 2020 group. This is all because of the various coaching styles that the team has employed. In their current training approach, the young players are trained to be as lethal on the pitch as their senior colleagues, and to their captain, Emre Belözoglu (39 years old). Gone are the days of veterans like Arda Turan. Those players have left and, despite being key pieces of the team, have allowed the team to take in younger talent who can run faster, kick harder, and last longer on the pitch.

With teams of the past, they would train with players and clubs outside of Turkey. Hence, when the time to play together came, their experiences did little to help them perform as a team. Individually, they were great but when paired together, they looked like a team playing together for the first time. Ever since the football scene in the country became more popular and well-recognized, teams and players could now practice in a more effective way. When it came to playing in the international scene, the players looked like they’ve been playing for a long time – even though they were assembled just a few months ago.

In recent years, Turkish football has been facing difficult times: the domestic scene is undergoing a transition period, and financial matters plagued big-named clubs. They were also being pressured by UEFA and the Turkish Football Federation. There even came a time when football in Turkey was threatened to be eliminated from European tournaments which caused clubs to focus more on their spending as a whole and limit their debts.

Turkish clubs now pay more attention to economic issues such as tremendous spending. There are many solutions put forth by the different football clubs such as loan contracts, few formal contracts, salary cuts, and investing in young players and development teams. This, in turn, led to clubs having many young and talented players with the promise of potentially being great players for Turkish football in the future.

It’s been a long road for Turkey’s football scene to get to where it is now. Since the 2000s, there has been a limit set on the number of foreign players that clubs are allowed to sign which, in theory, should have encouraged teams to invest and train local players. Instead, it led to domestic players being ignored and underestimated.

Looking at Turkey’s youth training system, you’ll see that there are players, specifically from the U15 and U16 camps, who are more talented than the senior players were when they were the same age. This speaks volumes and shows that young players of today of great potential to surpass the current senior players.