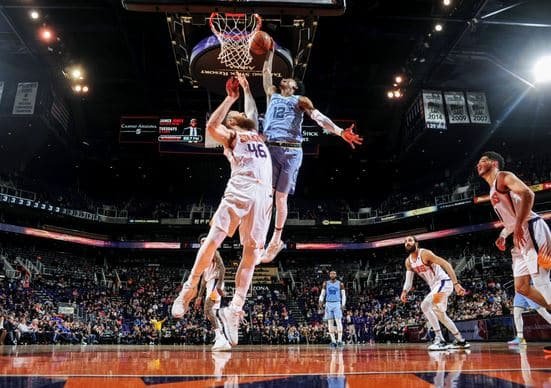 The sports collecting world is on fire at the moment. A Wayne Gretzky rookie card from the 1979-80 O-Pee-Chee set recently sold at auction for $1.29 million. A LeBron James rookie card – meaning it was the first card of the player ever produced – went for $1.08 million. Not a bad profit margin for a piece of cardboard. However, a new form of sports collectable may soon dwarf those numbers. NBA success Top Shot is the latest collectable craze. A combination of traditional trading cards, the virtual world and blockchain technology, these new-age collectables have quickly taken the sports collecting world by storm.

Sports and the blockchain is not a new marriage. Several clubs across the world have launched forms of non-fungible tokens that fans can collect, trade and utilize to claim promotional offers from the teams. The world of online sports betting long ago embraced the blockchain and cryptocurrency as a funding method for player accounts. 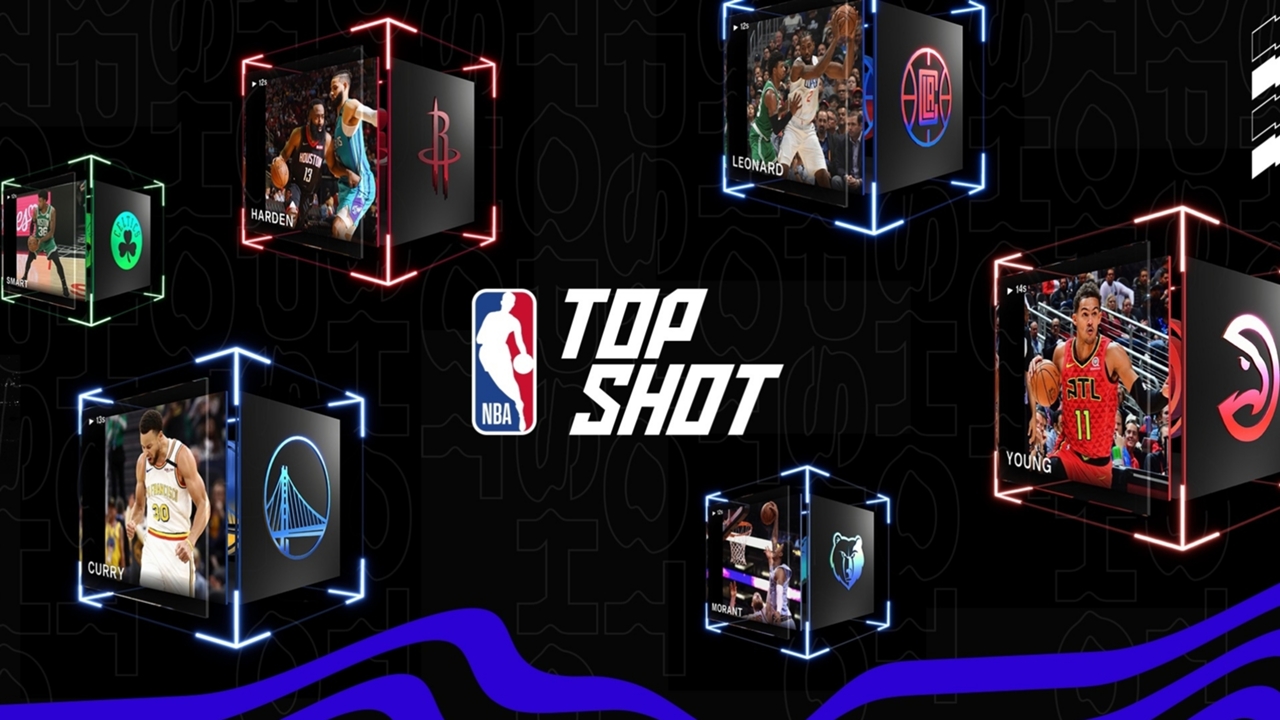 What is NBA Top Shot?

In simple terms, NBA Top Shot is a series of virtual basketball cards. They are a creation of Dapper Labs, a Vancouver, B.C.-based tech company that develops products for the blockchain, the NBA and the NBA Players’ Association. Like traditional trading cards, NBA Success Top Shot packs can be purchased from the website for anywhere from $9 to $999, depending upon who is included in the pack.

For those who are uninitiated to the blockchain and cryptocurrency, the blockchain is basically a digital record kept via a form of cryptology. The NBA Top Shot cards that exist in this element are digital highlights of plays made by players in the league. The bigger the name of the player featured in the highlight, the more value that virtual card holds.

These virtual collectables exist as non-fungible tokens, meaning they can’t be replaced. This makes these highlights unique, almost impossible to counterfeit and immediately authenticate. NFT’s are pieces of digital content that are linked to the blockchain, which is the digital database underpinning cryptocurrencies such as bitcoin and ethereum. The Top Shot cards are digital memorabilia if you will.

This is where Top Shot cards have rapidly developed into top tier collectables. According to Sports Illustrated, on Feb. 4th, there had been $49 million in transactions recorded by Top Shot sales. By Feb. 22nd, that number had jumped to in excess of $370 million. On that day alone, there were $47 million in Top Shot transactions.

The top sellers among the moments featured on the Top Shot digital cards were all highlights of Los Angeles Lakers star James. One highlight of James dunking sold for $208,000. Another James dunk went for a $179,000 price tag.

He occupies the spot on all four of the highest-selling Top Shot NFT’s, with the quartet generating $612,000 in revenue. There are two other James highlights up for sale that are listed for a combined $200,000.

Others Want In On The Action

“We always thought that this was going to be something that basketball fans would love,” Caty Tedman, head of partnerships at Dapper Labs, told Front Office Sports. “We came up with the pitch as basketball fans. To us, it was a no-brainer.

“There’s amazing NBA action that you can put together with heroic imagery and stats. This is what fans love. We wanted to do something that was fan-centric. We did think it was going to be successful, but, man, it’s been a rocket ship.”

Seeing how NBA Top Shot cards have exploded in both value and popularity, the leaders of other prominent North American sports are anxious to get in on this burgeoning marketplace. There are published reports that the NHL, MLB and NFL are in conversation with Dapper Labs about creating a similar product for their leagues.

“We’ve talked to a lot of other major leagues,” Tedman said. “There’s a lot of interest in this space right now, and NFTs in general. There’s a huge opportunity to do really fun work across sports. And so we’re talking to a lot of different people about it.”

What Should You Look For in a Wrongful Death Lawyer Explained