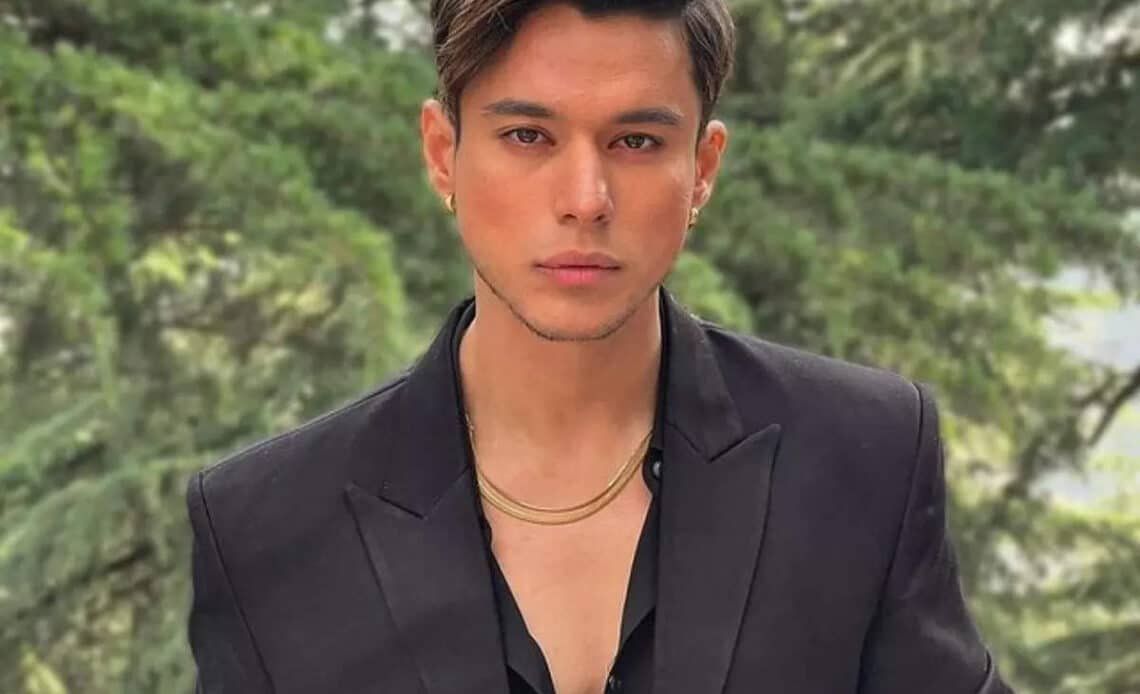 Pratik Sehajpal is a famous Indian Actor, Model, Gym Coach, and Television Star. He is famous for participating in many reality shows. Pratik has participated in shows like Love School, Ace of Space, Bigg Boss OTT, and more.

He is also a Social media Influencer from India. His first television appearance was MTV Love School Season 3. After that he gets recognition. Unfortunately, he did not win the show but after that many people know him.

Pratik Sehajpal Also is known for winning many bodybuilding and powerlifting competitions. He works as a fitness trainer at GM Nutrition, which is owned by fitness trainer guru Mann. It’s in the news that he’ll be part of season 12 of the popular reality TV  show Bigg Boss as a commoner.

Pratik Sehejpal was born on 19 December 1993 in Delhi, India. His real name is Pratik Sehajpal but his friends, fans, and family called him PS and PS is Also his nickname.

His zodiac sign is Sagittarius. By profession, Pratik Sehajpal is an Actor, Model, Television Star, and also Fitness Coach.

Pratik Sahejpal was born in Delhi but had to shift to Mumbai for his acting and modeling career. His nationality is Indian. Pratik was born and raised in a Hindu family hence his religion is Hinduism.

Pratik Sehajpal is a well-educated person. He completed his schooling at Local Public School, Delhi, India. After that Pratik enrolled himself in Amity Law School, Noida, Uttar Pradesh. He completed his graduation with a Bachelor of Laws(LLB) in 2017.

Pratik was very passionate about bodybuilding. He started bodybuilding during his school time. After completing Schooling he decides to give his main focus on bodybuilding and join a Gym academy. Pratik participated in many bodybuilding competitions and won.

There is no Information about Pratik Sehajpal’s father. If any have please comment below. We will add you as soon as possible. Pratik Sehajpal’s mother’s name is Sheila Shahpal. His mother is a housewife. He also has a sister named Prerna Sehajpal. She is a Model and Social Media Influencer.

Pratik Sehajpas is Unmarried. He is single nowadays. In the past, he had two relationships, one of which is still conservation. Pratik’s Ex-girlfriend’s name was Pavitra Punia. She is a TV actress. His second relationship was with famous singer Neha Bhasin in a reality show named Big Boss OTT.

Pratik Sehajpal’s height is 5 feet 9 inches. His body weight is around 72 kg. Pratik was very active in his fitness. Pratik has been passionate about bodybuilding since his childhood.

He trained himself as a bodybuilder and participated in many competitions. He goes to the gym daily for several hours a day. His workout routine is very strict.

Pratik’s body measurement is 41-29-16. He also has six-pack abs. Pratik’s eyes are black and their hair is short and black. His Shoe size is 8 US.

Pratik Sehajpal net worth is around ₹10 crore to ₹11 crores. In 2021, His net worth was around ₹7 crore to ₹8 crore. Pratik’s monthly income is ₹90 lakhs to ₹1 crore. His main earning source is Modelling, Gym Training, Television show, Brand promotion, and more.

Pratik Sehajpal is also a Social Media Influencer. He has a huge amount of followers on social media platforms. His Instagram account has more than 1.3 million.

Who is Pratik Sehajpal?

What is the age of Pratik Sehajpal?

What is the name of Pratik Sehajpal’s EX-Girlfriend?

What is the major controversy about Pratik Sehajpal?

Ans. The major controversy was created on the reality show named Big Boss OTT and his relationship with Neha Bhasin.

What is Pratik Sehajpal net worth?

We cover all details about Pratik Sehajpal including Wiki, Bio, Net worth, Height, Weight, Family, Television appearance, and more. If any have a query or problem regarding this please contact us.