Monism Vs Dualism Psychology – Primary Differences in the Ideologies 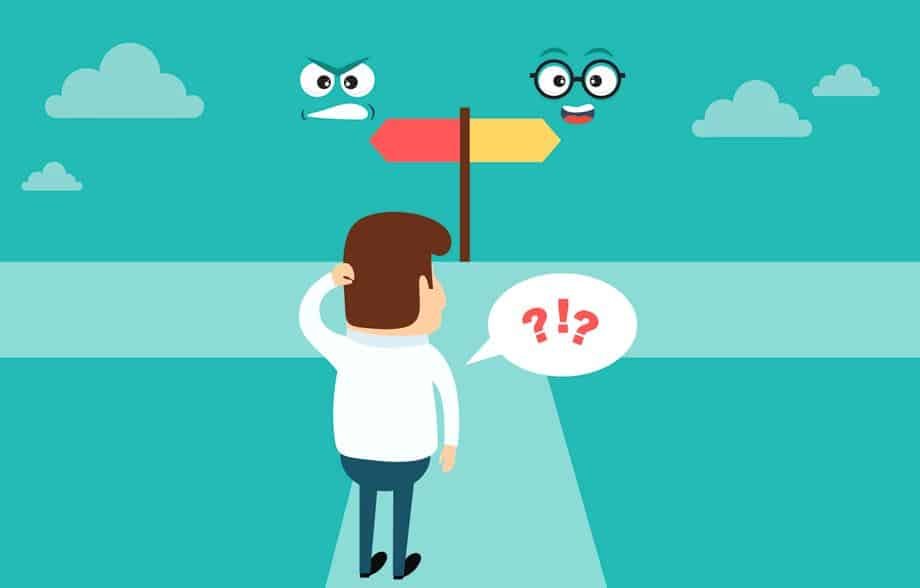 Psychologists, philosophers,Psychology, and scientists for ages have been trying to figure out the relationship between the mind and the body. The mind-body debate is concerned with the study of mind and body in terms of whether they are separate or the same thing. The questions like whether the mind is part of the body or the body is a part of the mind are the most prominent ones that fall under the topic of this debate.

We still don’t know that among the mind and the body, which of these 2 holds the ultimate control. There are 2 primary schools of thought explaining the nature of human experience in terms of the mind-body problem

These theories are used to vaguely explain the relationship between the mind and the body. Let’s take a closer look at what both these concepts are all about.

What is Dualism in Psychology?

Although in most cases, it is the mind that seems to be in control, but your body also has the potential to influence your mind under certain conditions.

We see people doing unreasonable things all the time. Following your passion for something that is not considered to be a social norm is an example of that. In this case, a person would go beyond the standards of rationality and it can be argued that in this case, the body takes over the mind.

Dualism states that the mind is about the mental processes of thoughts and consciousness. Where the body is the actual physical aspects that make up the mind. Theorists who support dualism claim that the mind and the brain are always communicating based on the task at hand.

Substance dualism, a dualism viewpoint states that the mind and the physical world are completely different from one another. The theorists who support this viewpoint claim that the mind can exist without the body.

Dualism holds its place in this debate because of the strong axioms it is predicated on. Although human beings are made up of materials, they still can judge, reason, and question their existence. This is what forms the basis of dualism. You can learn more about Dualism by Visiting this Link.

What is Monism in Psychology?

The monism concept of the mind-body problem states that there is no mind. Thoughts and consciousness are in fact the production of the body. It is a function of the brain and it creates these things out of its complex structure.

Monism is devised into two types

Materialism: This belief says that nothing exists apart from the material world. Even consciousness is a result of the materials that the human brain is made up of.

Phenomenalism: Phenomenalists believe that what we claim to be as our body, is just the perception of the mind.

Monism is the exact opposite of dualism. And there have been studies done to support, although not prove, the monism nature of human experience.

Behavioral studies in psychology are based on the monism concept. These psychologists believe that the behavior of individuals is based on their brains. Behaviorists claim that there is no such thing as the mind and the body is what is in control of everything. This branch of psychology says that you can make massive behavior changes by working on the brain of a human being.

Although there have been major breakthroughs being made to understand this relationship between mind and the body, we are still not closer to understanding the behind-the-scenes realities of these concepts. Different schools of psychology support different models of the mind-body relationship which is the primary reason why there has been a huge divide among intellectual authorities.

The discussion in the mind-body realm is an ongoing one. It has been a topic of debate for centuries and considering the facts the scientists have gathered so far, we are still not closer to finding the ultimate truth and the reality of the mind-body problem.

Does Red Thai Kratom Help To Deal With Obesity?

Why Is The Popularity Of Bali Gold Kratom All Set To Grow In 2022?