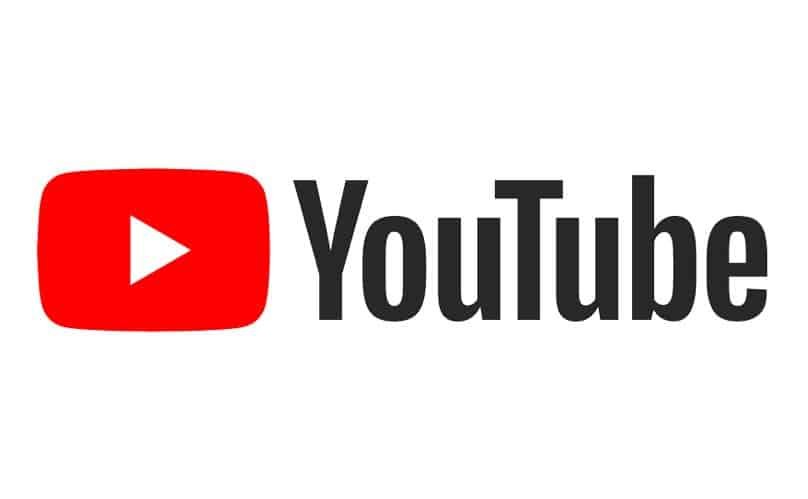 It is safe to assume that you have interacted with YouTube Channel at least once, but let us start with a simple introduction. YouTube is a video hosting and sharing platform owned by Google. With over 2 billion monthly logins and over one billion hours of video uploads per day, it is the most popular site of its kind and the second most visited website after Google Search.

Since its founding in 2005, YouTube has become a source of income for many who upload and share their creations. The primary source of income for content creators on the platform is ad-revenue, distributed by YouTube. Content creators also often have advertisement segments in the middle of their videos. This is, however, not important, first, we must get our channel started.

Let us answer these questions with one of the most popular categories on YouTube. Let us also try and eliminate the ones that we cannot realistically achieve. I think the goal is to have one started at a low cost to the creator and have great growth potential.

You must have a steady supply of products to review and unbox. These products will preferably have some variation and be somewhat uncommon to keep things interesting. The cost of production for this type of video will be high until sponsors can be attracted to the channel and companies begin sending products for unboxing and reviews.

Mostly made by beauty creators. The host comes on with packages they bought or received from prospective companies and they will be shown off to the audience. Primarily the product will be judged on whether the host finds it to be a good product worth what was paid. The audience will sometimes have a say on whether it was a good deal or not. There is a similar problem with the product reviews as you need a constant amount of goods to show off. The initial cost of production will be high as you will probably have to buy the hauls yourself.

These get millions of views due to the authentic video format and many beauty influencers incorporate it into their channels. It only requires a phone and an interesting story to start, it would be beneficial to have a unique thing to attract an audience, for example, living in a van, an interesting job, and others. The unique thing does not have to be present though, you can just talk to your camera and still get an audience.

Content creators make these videos to educate and inform their watchers on certain topics. If you are skilled in a particular field, you can create videos instructing others so they can also raise their proficiency to your level.

This type of video is well suited for marketers. video producers like Spiel claim that video has become vital for marketing as it drives far more engagement than text and image-based content.

Starting with pre-production, behind the scenes you will set the target for what you want to achieve in tone, message, audience, and more. You will:

–          Plan how often you can make a video and upload it, more often it is better but being consistent with your uploads is also very important.

–          Create a script for each video, do not start rumbling at the camera, especially not at the beginning. Video companies like Spiel will advise that the script is the most important part of video production. A good script makes the video interesting and a bad one will ruin the video.

–          Organize how you will develop your video by putting it in a format other people can follow, if need be, in what is called storyboarding.

–          Create a shot list mapping out what scenes will be recorded and in what order.

Casting, acquiring permissions, and a few other steps do not have to be done since it is likely to be a one-person operation.

Check out these mics for rap vocals.

The production phase involves the recording of videos. With the assumption that you are running a one-man production, you will have to play the role of producer, director of photography, gaffer, and makeup artist.

–          The producer is involved in all aspects of the video production process and coordinates all the moving parts, ensuring everything is done on time and within the budget.

–          The gaffer is responsible for proper lighting during the video shoot.

After the video has been recorded, the post-production is started. The files are backed up and editing can be done. This is done using various software suites, Adobe Premiere Pro is the most popular but it is relatively expensive. Other options are DaVinci Resolve which has a free version, Pinnacle Studio which is not expensive, Final Cut Pro which is also expensive and is only available for Mac users, iMovie, a Mac and IOS exclusive that is free and easy to use, Lightworks which is free but is not beginner-friendly. You can try as much as you can to find and stick with what works best for you.

At this stage, you will also create a thumbnail to attract attention to your video. According to video experts at Spiel, thumbnails are key to people engaging with your content.

Finally, you need to promote your new channel. Share it on your social media, with friends and family. You may also consider paying for advertising on Google and Facebook.

Each of the steps above can be broken down further and more details can be added to them but the information is enough to start your own YouTube channel, hopefully to great success.