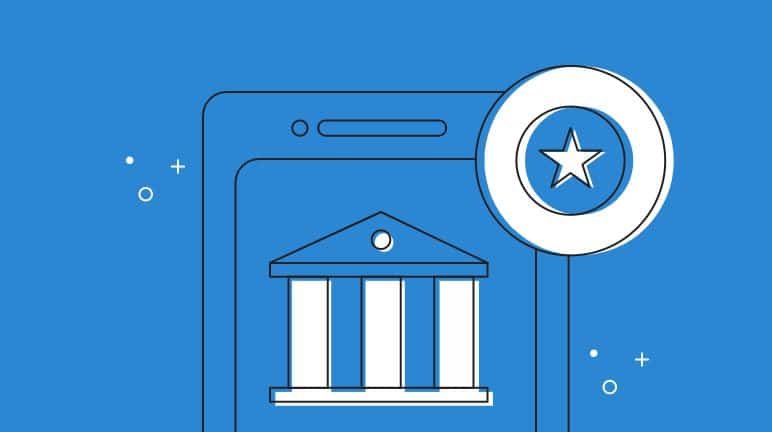 Political campaigns are complicated and expensive affairs that require a lot from the people running them, which means there are many things you will need to consider when creating your own. This article aims to highlight some of the best tools in your political toolkit when constructing your own political campaign.

One of the most important things for you to accomplish with your campaign is to secure a wide and dedicated audience who are willing to support your campaign, so your campaign’s marketing is such an integral part of what you do. There are many, many ways that you could go about marketing your campaign, but a few of the best are detailed below.

SMS Marketing. A brilliant way to reach an enormous number of potential supporters is to invest in SMS marketing, which allows you to send mass messages to many of your potential supporters and inform them about your campaign and what you hope to achieve. In fact, not only is this method brilliant for marketing, but thanks to non-profit SMS fundraising, it is also a brilliant way to raise funds for your campaign.

Internet Marketing. On top of SMS marketing, a fantastic way to reach a broad base of potential supporters for your campaign is to invest the time to produce a quality internet marketing campaign. By reaching out to your potential supporters through social media and content marketing, you can bring them towards a high-quality and informative website that can help them understand your campaign and help support you.

Another incredibly important aspect of your campaign is building funds to offset the incredible cost of running a political campaign. In fact, the price of running a campaign is so extreme that without such measures, it would be near impossible to finance yourself, meaning fundraising measures are vital to your campaign’s success.

Crowdsourcing. One of the most effective ways to build the enormous amounts of money needed to run a successful campaign is to call on your supporters to make small donations. Every little bit helps, and with the number of supporters that you would need to make your campaign a success, you should use crowdsourcing effectively to create the majority of your funding.

Selling Merchandise. If you are looking for ways to make crowdfunding feel a little more worthwhile to your supporters, then a brilliant method to raise money for your campaign is to invest in a healthy store of campaign merchandise. Not only is this a fantastic way for your supporters to financially support your campaign, but it also means that they will be strengthening your campaign’s brand and actively spreading the word of your campaign as they wear branded headwear, shirts, badges, and more.

Finally, your campaign must have a succinct and powerful message behind it that helps any potential supporters understand the aim of your campaign. Again, this is an integral step in the development of your campaign and something you should spend a lot of time considering.