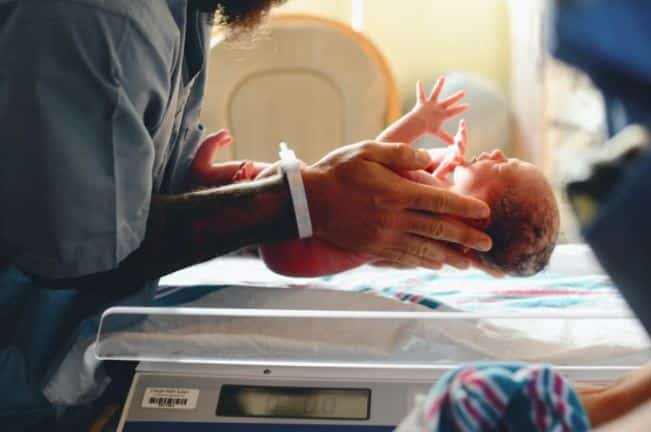 During pregnancy, soon-to-be mothers combine healthy eating and careful nutrition with medical expertise to bring about a safe birth. However, a startling 25-34% of women experience a traumatic birth, according to Penny Simkin of PATTCh. Traumatic birth experiences can also stem from birth injuries. As a consequence, hospitals, mothers, and newborns continue to struggle with the lasting impact of birth traumas injury and birth trauma.

In the wake of a $229 million award given to a child that sustained birth injuries at Johns Hopkins Bayview Medical Center, they are now seeking a different way to payout when they are found liable for birth injuries. They propose doing away with large lump-sum payments and going with an as-needed basis. The president of the Johns Hopkins Health System, Kevin Sowers, says that this method does not detract from the injured party’s day in court. He goes on to say this method is best at keeping hospitals and physicians accountable and preventing hospital closures and stopping doctors from leaving the state.

Of the 89% of mothers that were fully planning to breastfeed their child, only 45% were able to do so following a traumatic birth, according to Katie Bourdillion, Tom McCausland, and Stephanie Jones. This study of 1000 respondents also found that around 60% that did plan to breastfeed were not able to keep at it as long as they originally planned to, citing difficulty with movement and excruciating pain during breastfeeding. Another long-lasting impact is the development of PTSD wherein new mothers experience continued anxiety which inhibits them from fully participating in the rearing of their newborns.

Birth injuries to newborns are often caused by medical malpractice, according to Kate Spurdens of Newswire. Neonates that experience birth injuries may end up sustaining life-altering injuries. Some more common injuries are cerebral palsy, nerve injuries, skull fractures, and brain damage. As such, these newborns will go through their lives with disabilities that could have been avoided if proper medical attention had been paid.

What is particularly difficult about the topic of birth trauma and birth injuries is that a majority of them are preventable. As trauma and injuries at birth have such far-reaching consequences for everyone involved, it isn’t surprising that further studies are being conducted to lessen them from occurring. Only time will truly tell if the studies and stories of now will effectively limit impact of birth traumas and other medical accidents’ impact on everyone involved.

Does Red Thai Kratom Help To Deal With Obesity?

Why Is The Popularity Of Bali Gold Kratom All Set To Grow In 2022?