How is Manga Different from Comic Books? 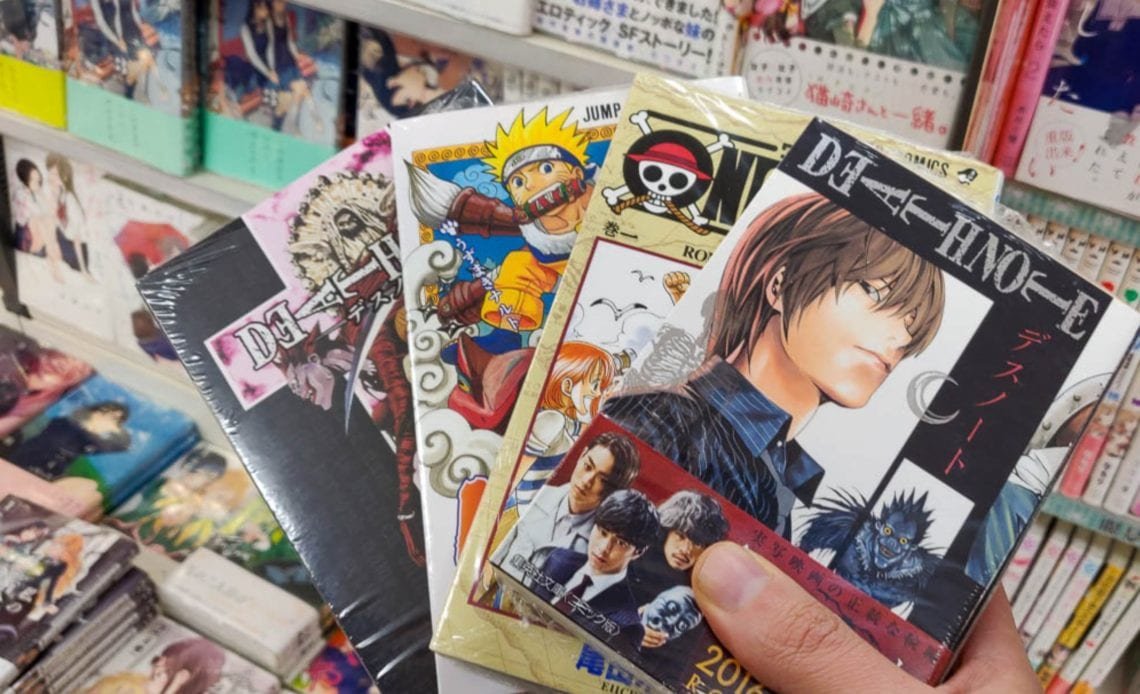 For people who are new to manga, it is quite common to mistake it for Comic Books. And it makes sense, right? Because both these art forms use the same medium for expressing the stories and emotions. But still, there are some major differences that set manga and comics apart from one another.

If you are interested in knowing the difference between comic books and manga, then you are at the right place.

Let’s take a deep dive into what Manga and Comics are all about and what are the prominent differences between these art styles.

Manga is the Japanese art style that is quite popular in Japan. In fact, it wouldn’t be wrong to say that manga is an intrinsic part of Japanese culture. It is drawn from art which is usually presented in the black and white drawings format. Manga covers a wide range of topics and ideas that can be for fun as well as for education. Manga is read from right to left.

What is a Comic Book?

Difference Between a Manga and a Comic Book

Manga and comic books greatly differ in the art style that they follow. There are some manga genres that are more realistic in terms of character and scene designs. Action comic books contain impressive visuals, but you can clearly tell the different shows in the action sequences in a mangatream and a comic book.

Manga series go on for years whereas comic books don’t continue for long. Since the manga is more enriched in the Japanese culture, the mangaka works hard to make the story as exciting and as fun for their audience as they possibly can. There is some Shonen manga that has been going on for well over a decade now. This trend is not so common in the comic books culture.

Comic books generally feature superhero stories. The targeted audience for comic is kids and teenagers. But manga covers so much more than that. Japanese manga covers all sorts of topics ranging from Dark and Horror to Romance and Mystery. No matter the kind of genre you are interested in, you can find something related to it that meets your interest.

Manga is consumed in a huge quantity in Japan and now all around the globe. It is reported that over 40% of the total books and magazines published in Japan are manga. Comic Books don’t even come close to that number. This is because manga covers a wider range of topics for people of all age groups. This is the reason why manga is printed in a quantity that’s way more than Comic printed in the entire world.

At the most basic level, comic and manga are quite alike in terms of the medium used for presenting the art and are quite different in the kind of stories that they cover. If you are looking for a wide range of topics from kids to adult content, then we recommend reading manga. There are a lot of online platforms that offer free as well as paid manga reading services that you can check out.