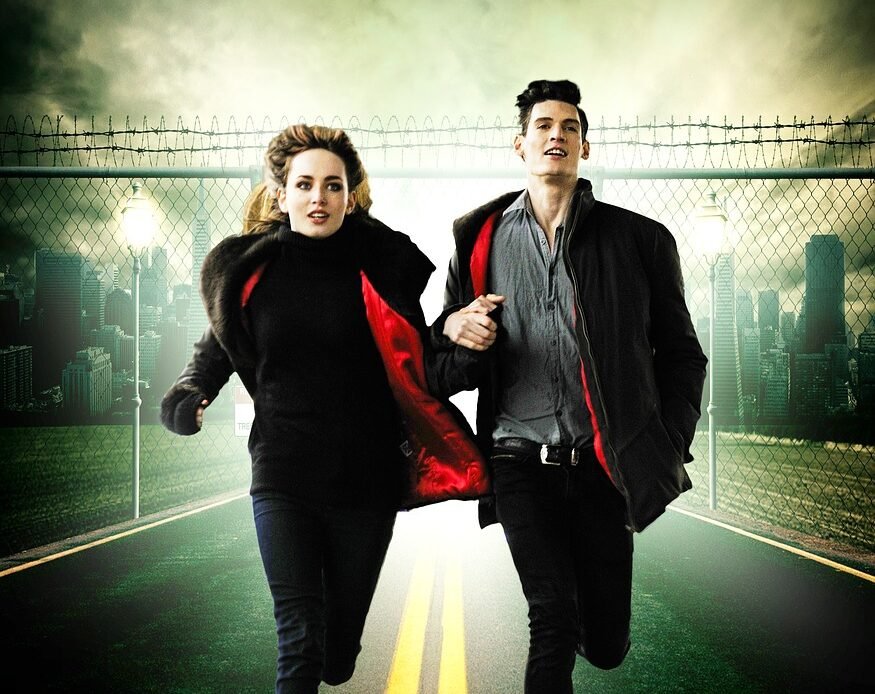 Which Movie has the highest collection in the World? If you want the answer to this question, then this article is for you.

When the Avengers: Endgame came out in 2019, it was an instant hit. It quickly topped all the box offices in the world and became the highest-grossing movie in just a few months.

But it will surprise you to know that it’s not the highest collection movie of all time anymore.

So, which movie has the highest collection in the world right now?

Keep reading the article to find out

Which Movie is the Highest Collection in the World?

Avatar came out in 2009 and it is the highest grossing movie in the world right now. This movie has done more than $2.8 billion at the Box Office. Its budget was just about $237 million.

This sci-fi movie explores the magical world of Pandora. This place is inhabited by Na’vi people, and the protagonist is sent for a mission there.

This movie has received a lot of accolades over the years and is still quite popular among sci-fi fans. Also, there have been rumors about the new movie coming out and this has stirred up a new wave of excitement among the fans.

Which Movie is the Highest Collection in the World? Highest Grossing Movies

Now that we have talked about which movies have the highest collection in the world, let’s go over the other top 6 movies that are the highest-grossing ones in the world right now.

Avengers Endgame is the last installment for phase 3 of Marvel Cinematic Universe. This movie wraps up the journey that was started back in 2008 with the release of the Iron Man movie.

This movie did incredibly well at the Box Office, breaking all the previous records. It even became number 1 as the highest-grossing movie. But Avatar quickly took its place back and the Avengers is currently at number 2 again.

This movie made $2.798 Billion. The movie completes the story from where it was left off with the Avengers: Infinity War. This movie concludes the fate of Avengers. The Avengers win in this movie, but they had to pay a huge price for that.

Titanic is at number 3 in terms of Box Office performance, even after almost 24 years of its initial release. This movie did about $2.4 billion at the box office. These numbers are staggering considering how long it has been since the release of the movie.

It is a romance/drama film that is still imprinted on the minds of the viewers. This movie is known for its stunning visuals and top-notch acting performance. Although it is already there, this movie is going to go down as the best romance/drama film for many years to come. You can watch Titanic on Moviesda and similar movie streaming sites.

And the amazing thing is, this movie had a budget of just about $200 million. It is truly a masterpiece that Cinema lovers don’t get tired of watching.

This movie is also known as Episode VII for the Star Wars Series. Although Star Wars has released many amazing movies over the years, The Force Awakens Stands out because of the business that it did at the Box Office. It has made about $2.066 Billion at the Box Office.

If you are wondering which movie has the highest collection in World for Start Wars, then the answer is Episode VII. This movie explores a new storyline where a new order is trying to destroy the New Republic.

The Republic has to find a way to deal with the crisis and gather around Luke and the surviving Jedi. You can download this movie from torrent websites. Torrent sites also enable you to download Fitgirl Repack Games. You can check them out as well.

Avengers Infinity War is also among the top-rated movies in the world in terms of its performance at the Box Office. It came out in 2018 the movie did about $2.048 Billion on the Box Office. The budget of the movie was about $316 million.

This movie is quite great in terms of the visuals and the action sequences. The Avengers have to stop Thanos who is coming to Earth for the Infinity Stones. Will they be able to succeed in it? Watch this Avengers movie to find out for yourself. You can watch this movie on popular free and paid streaming services. There are a lot of web apps that you can use to Watch TV Free without a subscription.

Jurassic World is ranked number 6 in the list of the highest-grossing movies. This movie did about $1.67 billion at the Box Office.

The Jurassic World story revolved around a theme park that has genetically engineered dinosaurs. The dinosaurs get out of control and start attacking the tourists. This movie has a lot of actions and gory stuff that will keep you hooked for hours.

None of the Jurassic series has done such business in the Boc office as Jurassic World. And the amazing thing is, this movie had a budget of just about $150 million. It is truly a masterpiece in terms of Cinematography.

The 2019 reboot of the Lion King was a big hit in terms of Box Office performance. Although fans had mixed feelings about it, the numbers are in the favor of this movie. It did about $1.65 billion at the Box office.

This movie tells the story of Simba, a young prince destined to become the King and take the place of his father Mufasa.

This is it! Now you know which movie has the highest collection in the world. Now, will Avengers End Game be able to make its comeback and become number 1 again? We don’t know for sure. But even after almost 2 years of its release, the movie has been doing quite great. So, you never know. Stay tuned with us to learn more about the highest collection of movies in the world.