Ableism Is Still a Problem for the Hearing Impaired. Here’s What We Can Do About It 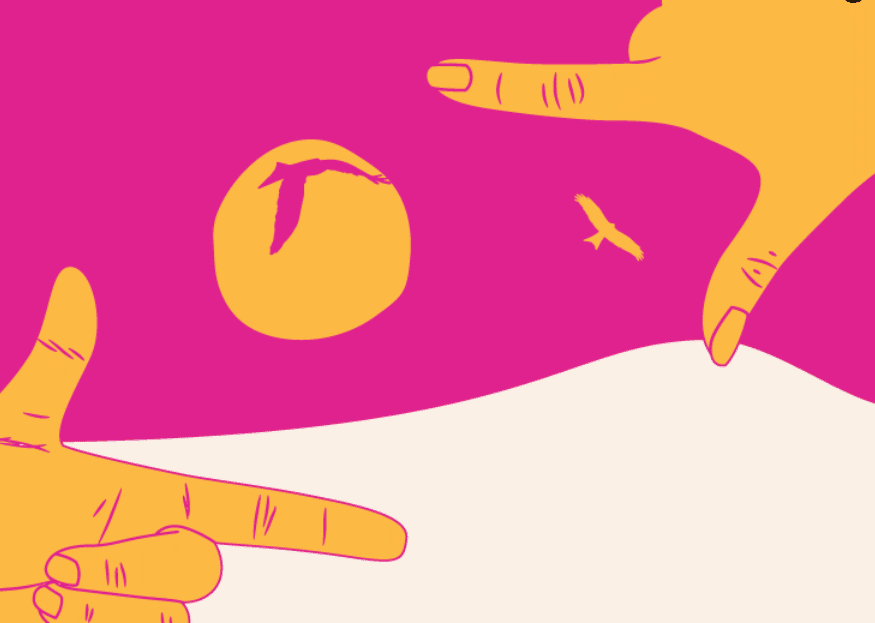 We have over the years made many great strides towards inclusion. Many disabilities that only a decade ago would have been relentlessly mocked are today more accepted and supported. We still have a long way to go, of course, but many people now at least make an effort to be compassionate and understanding. Ableism Is Still a Problem for the Hearing Impaired?

Unfortunately, ableism directed against the hearing-impaired Audism, as it’s called is still all too familiar.  Our society is still rife with examples of audio-centric behavior, and hearing-impaired individuals must often deal with daily prejudice. That needs to change.

We all need to do our part to be more culturally aware, socially aware, and considerate. And it starts with listening. Really, genuinely listening and making an effort to understand.

You can say you’ll do better until you’re blue in the face, but actions speak far louder than words. Vocal allyship is nothing without changed behavior to back it up. With that in mind, here are a few things you can do to help hearing-impaired people feel more accepted, welcome, and heard.

Know That You Have An Advantage

We may all breathe the same air and live on the same earth, but we’re all going through the stages of a different journey. Like it or not, if you have good hearing health, you have an advantage over the hearing-impaired. There’s nothing wrong with that, nor does this constitute a personal attack.

Acknowledge, understand, and accept how your perception has been altered by the fact that you have benefits that other people do not. And don’t take your hearing for granted. The lack of a fundamental sense, especially if it’s lost later in life, is extremely jarring, isolating, and frustrating.

The sudden inability to use something you’ve always had can be utterly terrifying, and absolutely crushing if the people around you lack empathy and sympathy.

Hearing loss itself is not a problem. No disability is. The issue is the way people react, the way society even now is still geared against the differently-abled.

Employment discrimination against disabilities, even though it’s illegal in many States, is still unfortunately widespread. And if you can’t get a job with medical coverage, that also means you’re paying out of pocket for assistance devices, which can run in the thousands of dollars. Even in some nations with socialized medicine, the hearing impaired must still cover the cost of their assistance devices on their own.

One of the worst things you can do when speaking to someone with hearing loss is to start talking louder or more slowly in an effort to help them hear you. They may struggle on occasion, but they don’t need you to treat them as though their impairment somehow makes them less capable or intelligent than anyone else. Hearing impairment doesn’t mean someone isn’t capable of working, but inversely, do not expect someone who is hearing impaired to conform entirely to the hearing community.

And one last note, be patient. I guarantee that someone struggling with hearing impairment is just as frustrated as you are that they cannot hear what you’re saying. Perhaps even more so.

Be Aware Of Microaggressions

For many people with full or partial hearing loss, one of the most common (and invasive) questions concerns hearing devices. It’s crucial for you to understand that the choice to use or not use these devices is a deeply personal one for many people. Don’t be discouraged entirely from trying to learn, but just be aware of the impact your questions have.

If you’re unsure about something that may be obvious, look it up online. Google can give you a more comprehensive answer anyway, and it doesn’t tire out from constantly being asked the same questions over and over. Understand, also, that the topic of hearing assistance devices is deeply-divisive amongst many hearing-impaired communities online.

Be aware, too, of how your own behavior contributes to audism. This takes many forms, from seemingly harmless microaggressions to overt discrimination and feelings of superiority. You’ve probably acted this way on more than one occasion without even realizing it.

For instance, have you ever:

The human mind generally does not comprehend the gravity of losing a fundamental sense. The brain, in other words, refuses to engage with the idea and therefore doesn’t notice when it perpetuates harmful behaviors or stereotypes. This oppression harms everyone and has far-reaching consequences for accessibility and inclusion.

About the Author: Pauline Dinnauer is the VP of Audiological Care at Connect Hearing, which provides industry-leading hearing loss, hearing testing, and hearing aid consultation across the US.