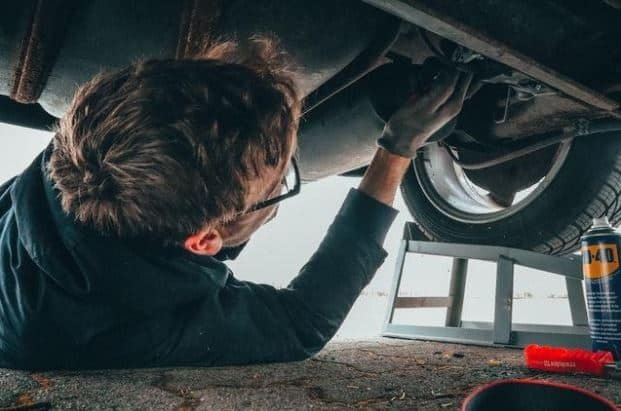 You may not recognize the name palladium, but you’re likely familiar with products that require it. That’s because it is used in so many valuable consumer products right now that it is currently more valuable than gold. Take a look at the following items; you may be holding onto an item you don’t need that could be worth more than you realize.

Palladium is a shiny metal that has a whitish colour. Most of the world’s sources for palladium come from mines in South Africa, Canada, the United States and Russia. That said, palladium generally isn’t mined for its own sake but is acquired as a by-product in mining other metals such as platinum and nickel.

Anyone who has a vehicle that needs to pass a yearly safety inspection or an emissions test is probably familiar with a catalytic converter, even though it is not readily visible on your car.

These units were installed in almost all vehicles in North America in the 1970s to convert car exhaust pollutants to be less toxic to people and the environment. Palladium is an essential part of this conversion process because it serves as a catalyst in the process.

Today, more countries are mandating that their vehicles come equipped with catalytic converters to reduce greenhouse gas emissions. This newly increased demand has contributed to the rising value of palladium.

The material leftover from dentistry work might not sound like a typical consumer product. Still, when you consider the number of people who have had restoration work done to their teeth, it is easy to see why this is one of palladium’s most common uses.

Dentists who have leftover dental scraps that their patients did not want can take those materials to a company like Muzeumdental.com to be stripped and refined into a valuable form for resale.

Palladium is less malleable than platinum, but jewellery made from it can nonetheless come in various finishes, including

Since this metal was once only seen as by-product of mining and mainly used for practical functions in the automotive and dental industries, it significantly gained popularity for use in jewellery in the 21st century.

Consequently, palladium jewellery is currently challenging to find while in high demand. This means that if you have palladium rings, bracelets or earrings at home that you no longer want, they could be worth a great deal of money.

Palladium is precious because the demand for products like these outweighs the available production. If you’re a dentist with dental scraps or own jewellery, get in touch with a company you can trust to provide a fair price on your palladium.