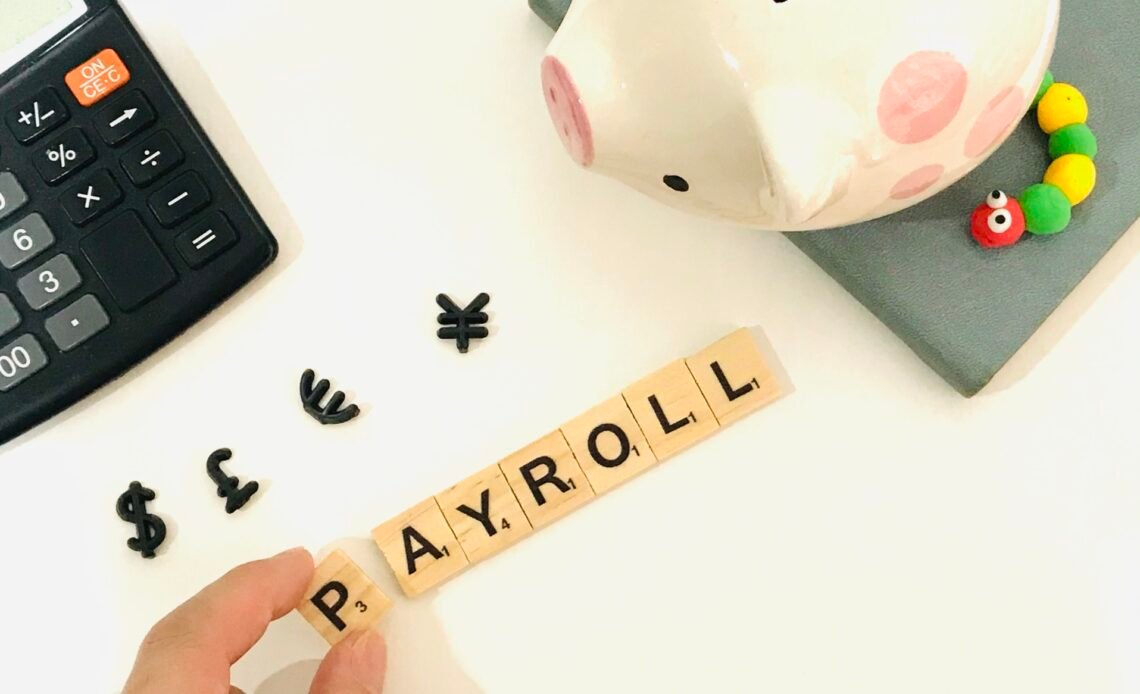 Payroll tax fraud is a very serious offence. In fact, it’s considered criminal and can be severely punished. This type of fraud sometimes referred to interchangeably as tax evasion, is when an employee and/or employer misrepresents information on legally binding financial forms. This might be done intentionally or unintentionally. But, in either case, it can land the perpetrator in some major hot water with the IRS.

One of the most common types of payroll tax fraud is incorrectly reporting wages. This is often done by an employee who wishes to fall into a lower tax bracket or to otherwise escape or evade taxation. When this type of fraud is suspected, the IRS will investigate the matter, often using intense scrutiny in order to do so. If it finds that the incorrect reporting was unintentional, violators can expect fines and penalties. More serious punishment is more likely when a pattern of purposeful, prolonged behavior can be identified. Many businesses now rely on payroll software to manage wages and tax to avoid fraud and discrepancy.

It’s not just employees who commit tax fraud. In fact, many businesses have been found guilty of fraud as well. Sometimes, for example, employees will purposefully pay their workers “under the table,” meaning in cash or in a way that otherwise cannot be easily tracked. Employees often don’t say anything because they are happy to receive untaxed money, despite the fact that it’s illegal. Employers think they’re winning too because they avoid payroll tax liability. However, when the IRS finds out, and it almost always does, employers can face serious consequences, which have the potential to ruin their businesses and their livelihoods.

Many employers have also been known to commit tax fraud by purposefully misclassifying the people who work for them. They will often do this by taking full-time or part-time employees and falsely classifying them as independent contractors. When employees are incorrectly classified, they are not taxed appropriately by the IRS, and neither is the business they work for. This results in the IRS losing a lot of money each year, which is why they treat and punish this crime very severely.

As mentioned, payroll tax fraud is not something to be thought of lightly. It can come with serious and life-altering consequences, and that can include jail time. The Employee Development Department is responsible for handling and investigating instances or suspected instances of payroll tax fraud. If the Department suspects tax fraud, they’ll usually start with an audit, which is a thorough and careful examination of filed tax forms and other relevant information. If the audit turns up evidence of criminal activity, individuals may be referred to the Department’s Criminal Investigative Unit, which can cause people to end up in court and, depending on how things go, in prison.

Obviously, with the potential penalties for payroll tax fraud being so serious, you’ll want to take action at the very first sign of trouble, particularly if you know you have committed a criminal act or if you think that it may look that way upon investigation. As noted, an audit is typically the first step that the IRS or Employee Development Department will take in investigating suspected fraud of this type. Thus, the second you find out you are facing an audit, seek out legal counsel, ideally from a firm that is skilled and experienced in handling tax fraud cases. There are many available options from Brotman Law, for example, but the longer you take to seek professional help, the less likely it is that you will be able to come through the audit unscathed.

Stay One Step Ahead

When individuals who are facing an audit work with a professional from the start, they learn firsthand what errors or issues an IRS or Employee Development Department agent might see in their tax forms or other documents. They get to hear this information from someone on their side, not from someone working against them. This gives them time to explain the errors and work out plausible solutions to or at least reasons for those errors. That way, they’re prepared by knowing what issues the IRS might find and, even better yet, knowing how to address or explain those issues. In some cases, this may free them entirely from any issues by clearing up misunderstandings or verifying information that is actually accurate. In other cases, it can at least help them to escape the risk of potential criminal liability by beng able to demonstrate that the mistakes were not made purposefully.

If an audit does not go as hoped for, such as in cases where professional legal counsel was obtained too late or after the audit was conducted, there is still hope. Legal professionals experienced with dealing with the IRS and the Employee Development Department can often come up with a variety of solutions to help the person being accused of tax fraud. Options such as settling with the IRS, filing amended tax returns, and more are all possibilities. Furthermore, if a case were to go to court, the right attorney could represent the individual or business so that they are not alone in facing or dealing with these huge and powerful entities.

Ultimately, no one and no entity should ever willingly or purposefully commit payroll tax fraud. If that has already been done, however, or if a person or entity has made grave errors that could potentially look like fraud, the best solution is always to seek professional help. This should ideally be done before an audit ever comes into being as a possibility. However, no matter where one is in this process, the sooner help is sought, the better!