Puri: The City Of Ancient Heritage and Religion 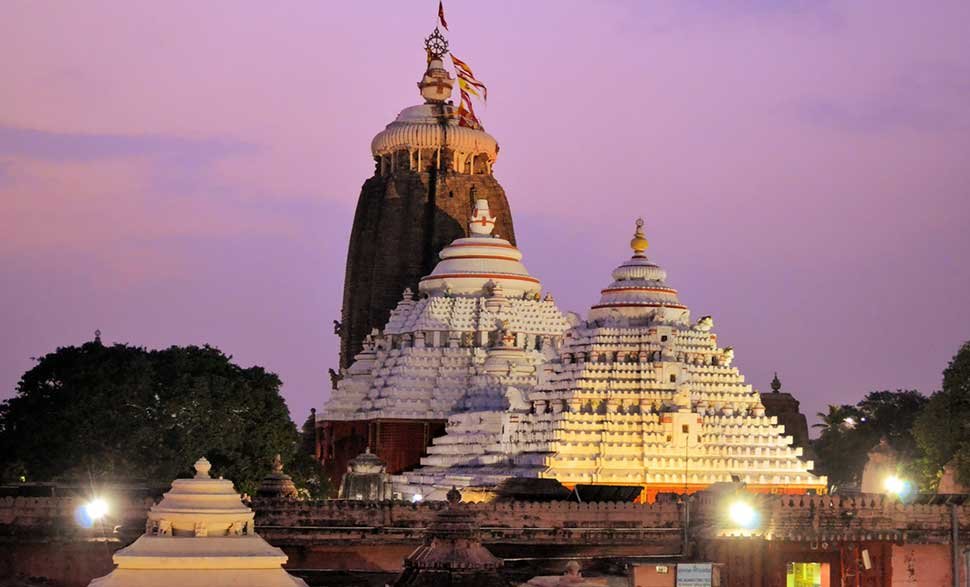 Puri is the pride of eastern India. It is known for its ancient history and cultural heritage of India. It is the land of the lord Sun and is quite famous for its beautiful and majestic temples such as the Jagannath temple and the Sun Konark temple.

Being the pride of Odisha, it truly lives up to its name by being a perfect balance of ancient culture and modern civilization. The city of rath yatra and various significant religious festivals has an intricate mix of culture, heritage and modernity. Not only the temples and cultural heritage make Puri a special city but it’s also due to the marvellous east coast and the several beaches that it has to offer.

This city based on the east coast has an amazing marine life and mesmerizing landscapes to capture the heart of travellers and explorers from around the globe.

The Odisha Government has been working hard to create a synchronised ecological retreat in Odisha so that the travellers can enjoy nature, culture and heritage at its finest.

If you are thinking of travelling to Odisha then visiting Puri is a must. You can enjoy Puri to its fullest with the good hotel in Puri at the best locations.

Here are some of the must-visit destinations in the city of Puri:

When talking about Puri, visiting Jagannath temple is a must. If you are also planning to visit Jagannath temple then it is highly advised that you do so in the early hours of the morning. In the later hours, the temple gets quite crowded and hot which would not be really comfortable for the travellers. To fully enjoy the beauty and rituals of the place, it is important that you have ample time in your hand and do not feel rushed. T

Being a famous city on the east coast, it goes without saying that visiting the beaches of Puri is a definite must. There are many beautiful beaches in Puri but some of the more famous ones are Swargadwar beach, Light House Beach and the Golden Beach. It is highly advised that you get an air-conditioned room or if you are going for a non AC room then a room facing the seaside would be a good idea.

Among the mentioned three beaches, golden beach is the relatively new beach and is less likely to be crowded if visited early enough. During mid-day, it can get quite hot on the beaches so it is a good idea to visit early on or later in the evening (but then it could be crowded).

Being a UNESCO World Heritage site, Konark Surya temple is not only the pride of Odisha but the pride of the whole world. As suggested by its name, it was built as an offering towards the Sun god. The temple architecture is in the shape of the chariot of the God sun. It is a very beautiful sight which has a lot of architectural amazement as well as unique art and masterpieces in itself. It is a 13th-century temple which stands to this day.

The temple walls have beautiful carvings which depict scenes from Hindu mythology, ancient beliefs and rituals, plants, animals, flowers and a lot of different things and create a marvellous collection of cultural extravaganza.

Whether you are staying in a hotel in Puri or are visiting friends or family, using sightseeing packages is a good idea to get a whole experience with a scheduled and structured travel guide. There are various bus services and circuits for sightseeing in Puri. The general circuit for OTDC sightseeing bus package trips for hired cab services would be Konark, Dhabalgiri, Khandagiri, Udaya Giri and Nandankanan.

The tickets for these can be obtained from the depot or else you can take help from a travel agent for obtaining the same. These sightseeing circuits would cover various destinations across the city of Puri and even on the outskirts to give you a better idea and feel of what the place is like.

For example, one of the destinations is the Chandrabhaga river which has one of the most amazing beaches in Odisha. It is a peaceful and calm neighbourhood that has tender coconut groves and nice little food joints here and there. Even in various destinations of the areas covered in the sightseeing circuits you can find good hotels and accommodation options.

There are many good places that you can visit in Puri and create a more diverse and indulging travel experience. It all depends on what you want to experience more and what time of the year for visiting the place.

In regards to accommodation and hotel in Puri, you would not face many difficulties as there are a lot of good hotels in the area which are considered easy to find and offer good service. The place is quite peaceful and enjoyable if you get your timing right and have a good plan though of to visit all the places that you’re aiming for.

The city is well connected with all the major cities and the closest big city is Bhubaneswar from where you can get trains, buses and even flights to the rest of the country and even outside. So if you are intending on visiting Puri, do not hesitate and come along. Puri is full of surprises and can amaze you in every possible way.