How secure is blockchain? 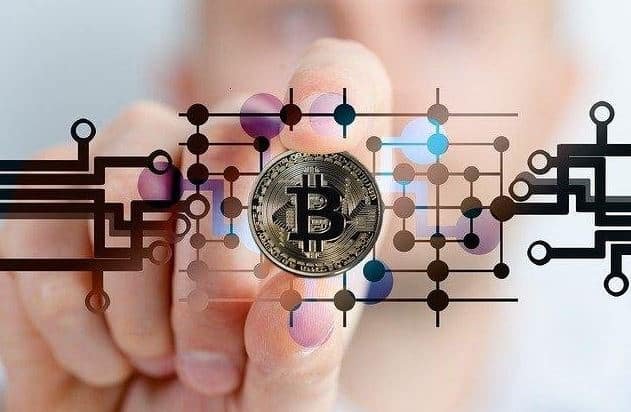 If you are keen to invest in Bitcoins you will want to know whether the blockchain is indeed as secure as it is touted to be. Nothing is completely secure but the blockchain had been designed to be tamper-proof and immutable. This is made possible through three key elements, cryptography, decentralization, and consensus. The interplay of these factors secures the blockchain and prevents counterfeiting and frauds.

Why we can think of the blockchain as being secure:

In this way, the blockchain allows people to share data securely in a tamper-proof manner. Data storage is through sophisticated rules and attackers cannot typically manipulate these. At the same time, there have been instances where the security of the blockchain has come under the scanner.