Does wearing a bra affect your health? 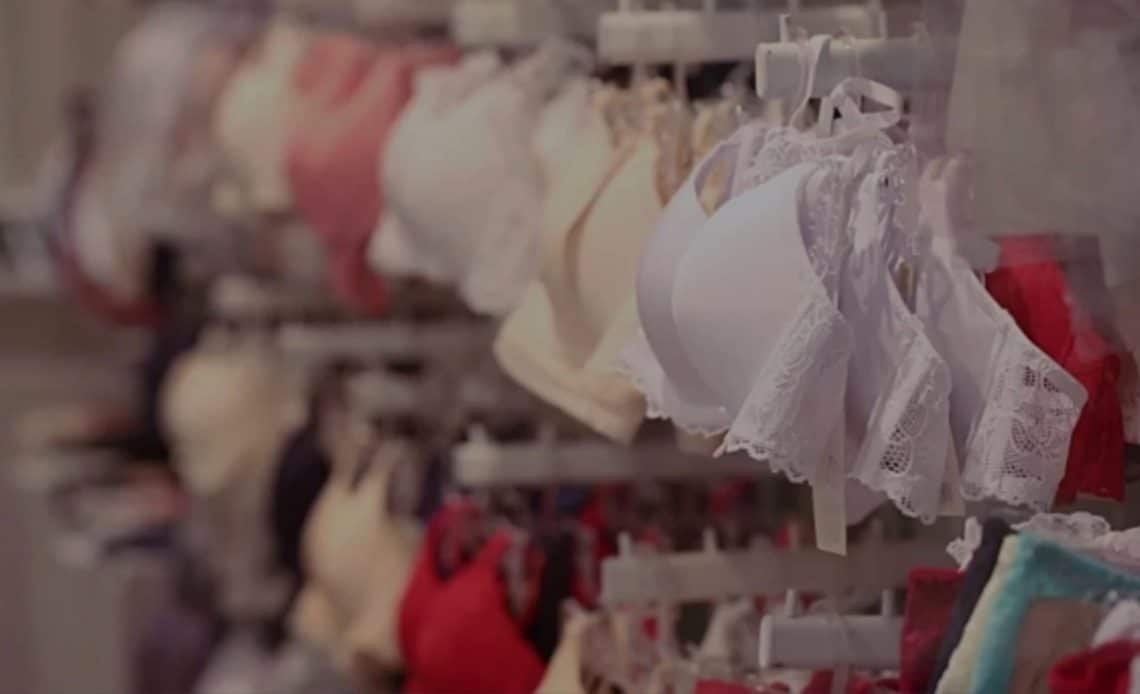 There are many myths about whether bras are good or bad for our health, but what about facts? There are some researches and surveys that have gathered some scientific evidence, allowing us to clarify this matter, leaving the myths aside. One thing is certain, most women nowadays are embracing the idea of ditching the traditional bra and started acquiring undergarments like wireless bralettes, daily comfort wirefree shaper bra or even decided not to wear anything at all. An article in USA Today declared that retailers (like Victoria´s Secret) are reporting a decline in bra sales. There even is a date for the “National No Bra Day”; therefore, this is a growing trend that has raised the debate over the pros and cons of wearing a bra against going braless. We researched scientific facts from experts about the effects either practice has on human health.

There is no real evidence that shows going braless can hurt your body or health. Jean-Denis Rouillon (professor in France) carried 15-year research, which was completed in 2013, involving 300 women from 18 to 35 years old. This is one of the few studies that provide any kind of conclusion in this matter, as it is really difficult to carry long-term studies on the topic because researchers would have to follow women that wear bras and women that don’t for more than a decade, as Rouillon did.

Rouillon´s research concluded that bras don´t provide any benefits to women, and on the contrary, they might actually harm the breasts over time. He discovered that women who didn’t wear bras were able to develop more muscle tissue to grant natural support. To go further, he said that the restriction generated by the bra materials prevents the tissue from growing and this may lead to sagging breasts.

However, some specialists state that Rouillon´s study is too small to represent the cause of breast sagging in the general population. In addition, Rouillon´s findings were not officially published, therefore the validity of the research can´t be evaluated.

There aren’t any other substantial studies to provide more facts. Other researches have been carried but they were more focused on comfort than any health effects.

Many people associate breast cancer with the fact of using bras too tight for long periods of time, but The American Cancer Society declared that there is no scientific evidence to support this theory; it hasn’t been proven that wearing a bra increases or decreases the possibility of getting breast cancer.

Not wearing a bra promotes sagging According to specialists, there are numerous factors that can lead to sagging breasts, some of them are: aging, changes in weight, genetics, normal hormonal faces, pregnancy. However, there is not enough evidence to prove if wearing a bra or going braless has an effect on breast sagging. Moreover, there is no proof that links sagging breast to breast-feeding. Specialists think it is more likely linked to how many times the woman was pregnant and how far apart those pregnancies were.

Not wearing a bra reduces the risk of getting breast cancer

This idea comes from the belief that wearing a bra could affect lymphatic drainage. This process helps remove waste and toxins from our body, and if it affected it could cause an accumulation of these substances in the bloodstream, and this malfunction could increase the risk of developing cancer. As we mentioned before, there is no scientific evidence to back up this idea. This myth could be related to the fact that people with overweight or obesity (this is a known risk factor for breast cancer) tend to have a bigger bust and because of that are more likely to wear a bra.

Effects of wearing a bra while sleeping

Therefore, if you feel the need for sleeping with a bra, we recommend wearing a bralette or a soft wireless bra, making sure they aren´t too tight for you. There are even some bras that are called “sleeping bras”, for they are soft and loose enough to provide support without squeezing your body too much. They are an ideal option for those women who can´t sleep comfortably without any support. It almost feels like you are not wearing a bra at all.

In conclusion, if you are used to sleeping in tight undergarments and you can´t or won´t stop doing it (for whatever reasons you have), you could try any of the bras mentioned before, or even an elastic cami, instead of the tight undergarments you usually wear. Moreover, if you stop wearing any undergarment at all, even better!

How to find the right bra for you

There are many types and styles of bra, and every woman has their own criteria when purchasing one. However, there are five key criteria that might help you find the right fit for you. * Underwire: You have to make sure the underwire follows the breast crease and doesn´t sit on any breast tissue. * Band: It should fit firmly without squeezing your torso, and lay levelled around it. It is one of the crucial keys to getting the perfect fit. Most women wear it too loose and the cups too small. * Cups: They must fully contain the breast without generating any bulging or gaping. In case you have one breast bigger than the other, you should fit the larger one. For some women, this means one or even two sizes up. * Centre-front: It must lay flat against the chest. * Straps: They must not generate grooves on your shoulders; they must sit comfortably on them. If you are trying out a bra that does not meet all these criteria, you should try going up or down a size.